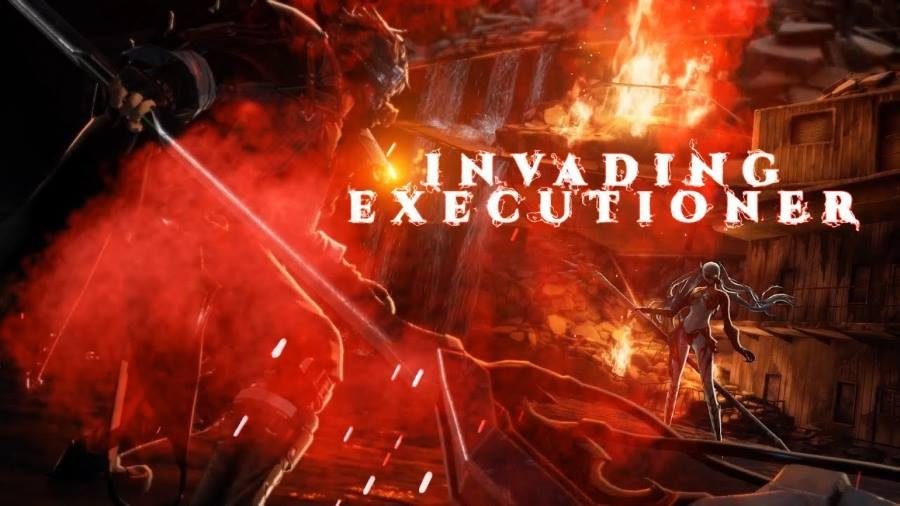 Bandai Namco has released a new video for Code Vein that takes a look at the Invading Executioner boss fight.

A post-apocalyptic dystopian title, Code Vein features vampire theme and a number of other supernatural abilities. It will feature gameplay inspired by the Dark Souls series.