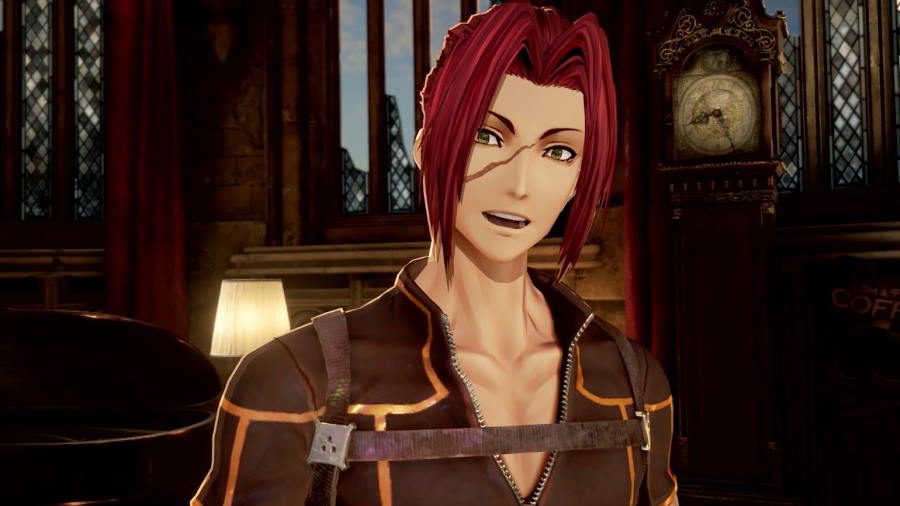 A game years in the making, Bandai Namco’s Code Vein is now available. Get acquainted with this action RPG with the launch trailer for the game.

Now available for the PlayStation 4, Xbox One, and PC, Code Vein is a third-person action-adventure RPG that pays host to brutal bosses, challenging enemies, and a wealth of secrets to uncover.

Taking place after a mysterious disaster brought chaos and collapse to the world, the Thorns of Judgment now pierce everything that remains. Not all is lost though, as a hidden society of Revenants called Vein serve as a final stronghold. These folks are blessed with Gifts of power, which were granted to them in exchange for a thirst for blood and their memories.

[testimonials user=” email=” name=” position=” photo=”]“CODE VEIN combines the popular ‘die-and-retry’ genre of games with a strong and engaging vampire anime story. The CODE VEIN development team implemented a lot of options within the game to help newcomers to the genre ease their way into the challenging gameplay while making sure fans of its style of game are provided with a depth of combat options and character builds.”[/testimonials]