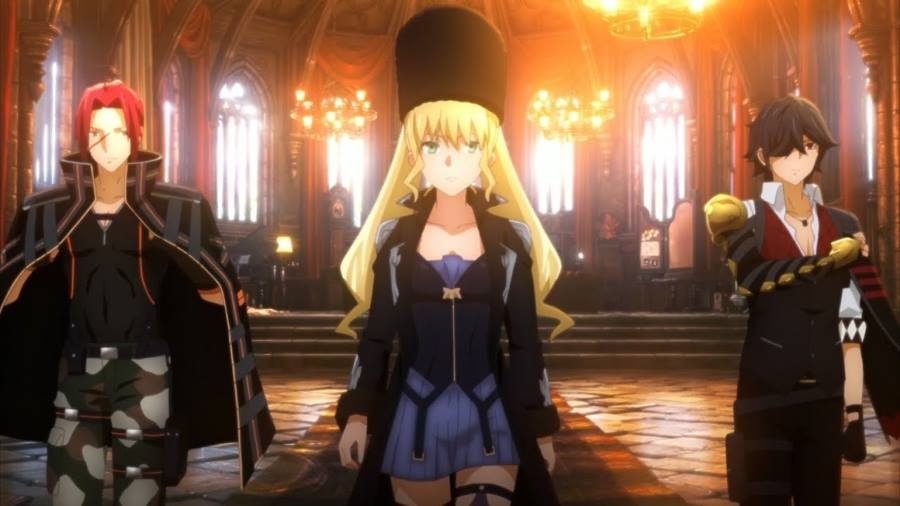 Bandai Namco has released the opening cinematic for their upcoming title Code Vein.