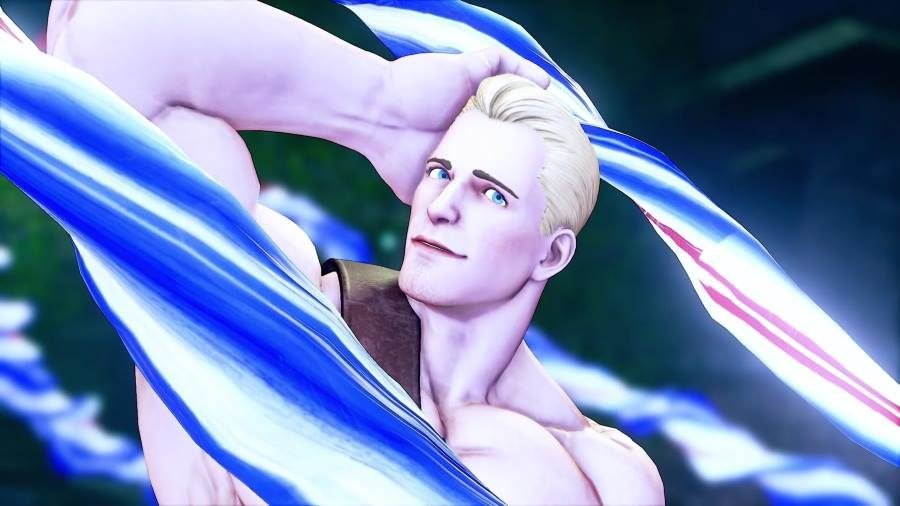 Cody Travers will make his way to Capcom’s Street Fighter V on June 26.

Cody’s two V-Triggers are outlined in the new trailer (details from EventHubs):

Street Fighter V is available for the PlayStation 4 and PC. You can read our review of the original release here.