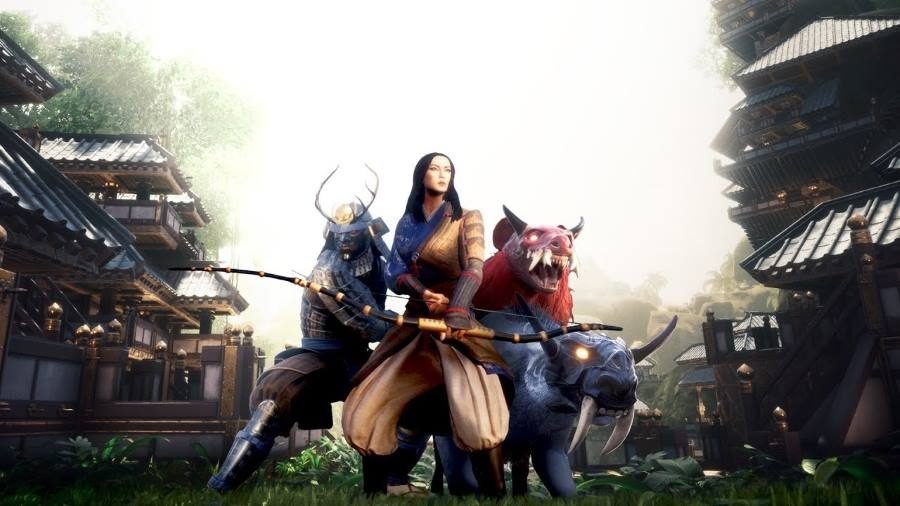 Funcom announced today that the Seekers of the Dawn DLC for Conan Exiles is now available.

This DLC takes place on a mysterious island in the northeastern part of Khitai. This content brings 39 Yamatai-themed building pieces, 15 new pieces of armor, 12 new weapons, and five new pet skins to the game.

The DLC is now available on the PC for $9.99, with a release for the PlayStation 4 and Xbox One at a later date.