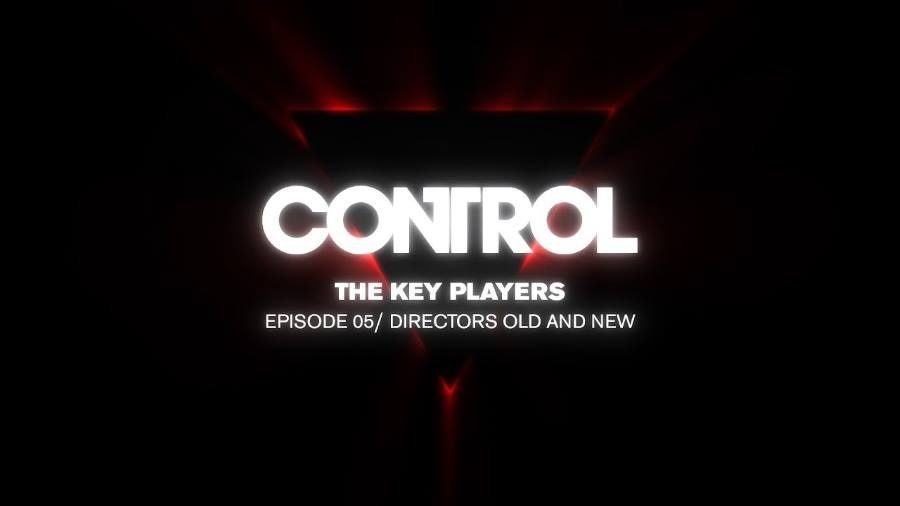 The video, which can be seen below, features Remedy Creative Director Sam Lake, voice actors James McCaffrey and Courtney Hope, and Narrative Systems Designer Eevi Korhonen. To create its unique world, the development team looked to the architecture designs of New York to create its fictional, mysterious brutalist skyscraper.

Played from a third-person perspective, players fight against enemies in Control using The Director’s Pistol. This weapon can be transformed into different shapes, and can be used alongside a number of supernatural and telekinetic abilities. The game will come out for the PlayStation 4, Xbox One, and PC in 2019.