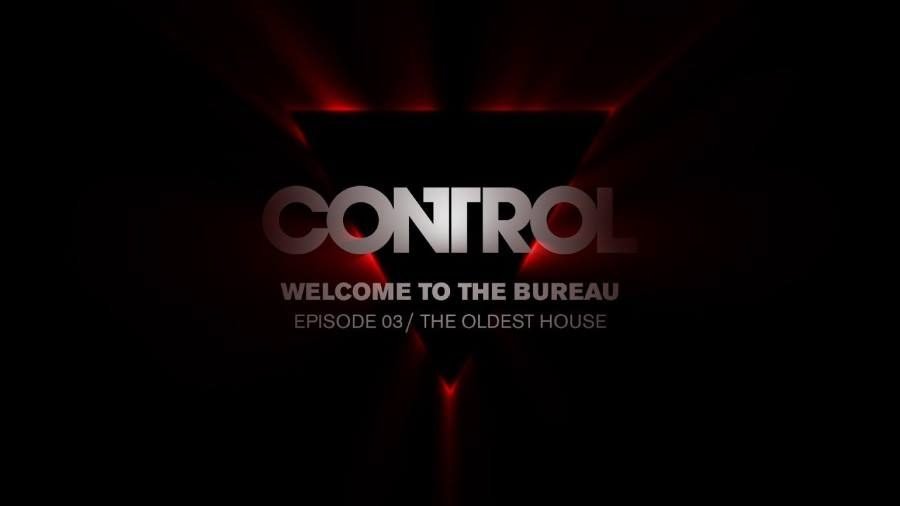 Remedy Entertainment has released a new developer diary for their upcoming title Control.

Remedy’s studio members, including Creative Director Sam Lake, discuss the game’s setting in the video below. Dubbed “The Oldest House,” it is the headquarters of the Federal Bureau of Control, an ever-changing world within a location where nothing is what it seems to be.