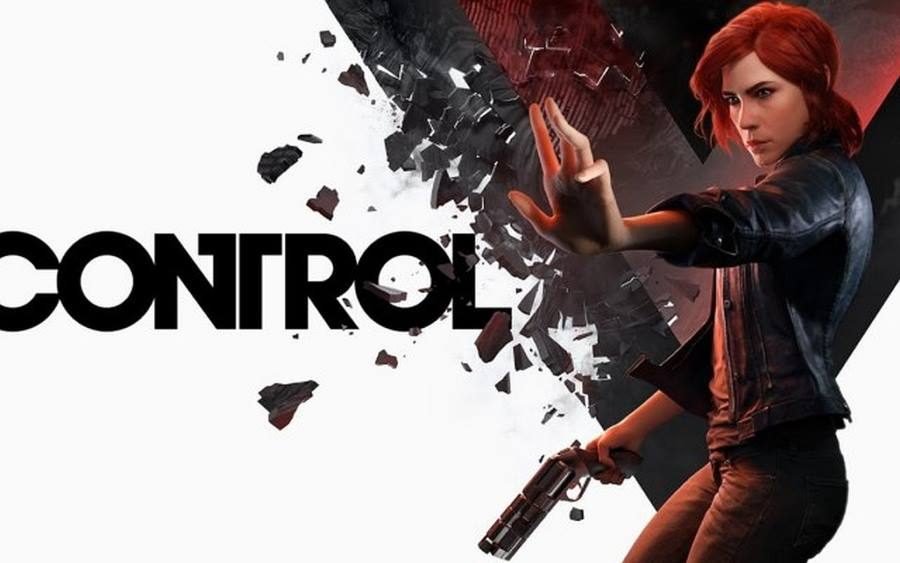 A new video for Remedy Entertainment and 505 Games’ Control has been released, courtesy of PlayStation Access.

You can view the 25 minute video below, which features Hollie Bennett and Vida Staercevic:

Taking place in the shifting halls of the Oldest House, players will step into the shoes of Jesse Faden as she sets out to find answers at the Federal Bureau of Control. This Oldest House is invaded by the otherworldly force known as the Hiss, which Jesse must defeat.