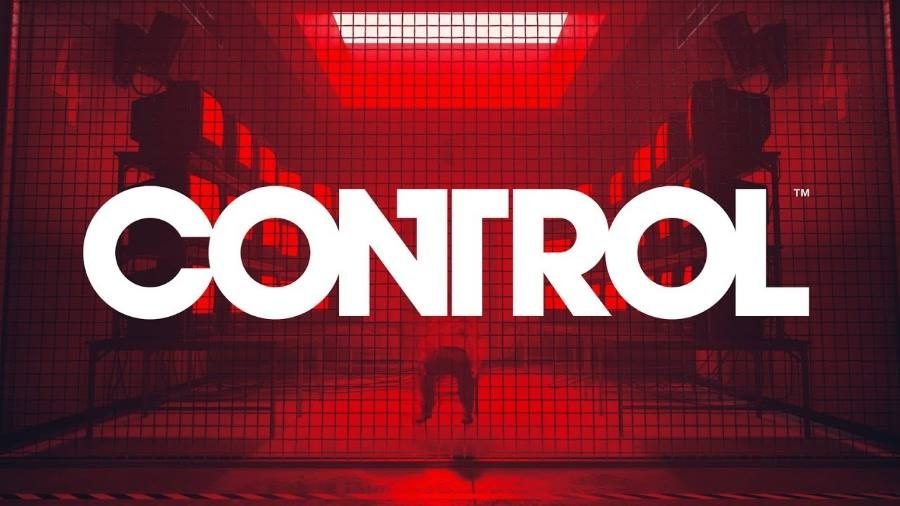 Easy Allies recently spent some time with 505 Games and Remedy Entertainment’s Control ahead of E3 2019.

Brad Ellis recently got a chance to play Control at a pre-E3 event, and spoke to Ben Moore about his experience with the game. See what it’s like to fire its unique Service Weapon gun, throw furniture across the room, and perform acts of platforming with the video below:

Control is a third-person shooter that has players taking control of Jesse Faden as they explore the Oldest House. The game will come out for the PlayStation 4, Xbox One, and PC on August 27.