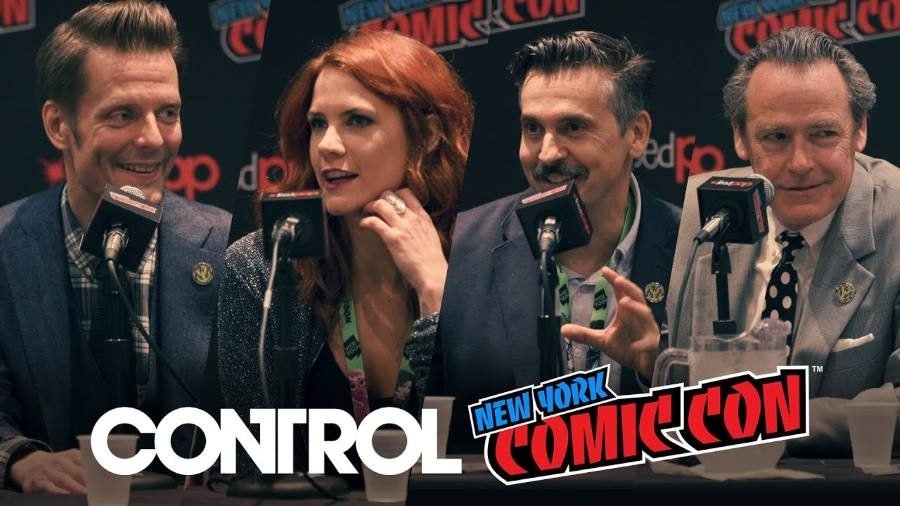 The video, which can be seen below, shows how the cast worked with the studio to bring characters to life through a mix of both voiceover acting and motion-capture. Courtney Hope (who plays Jesse Faden), Matthew Porretta (who plays Dr.Darling) and James McCaffrey (who plays Zachariah Trech) also make an appearance.

Control is a third-person shooter that takes place within the Oldest House in Manhattan, which acts as the headquarters of the Federal Bureau of Control. The game will come out for the PlayStation 4, Xbox One, and PC in 2019.