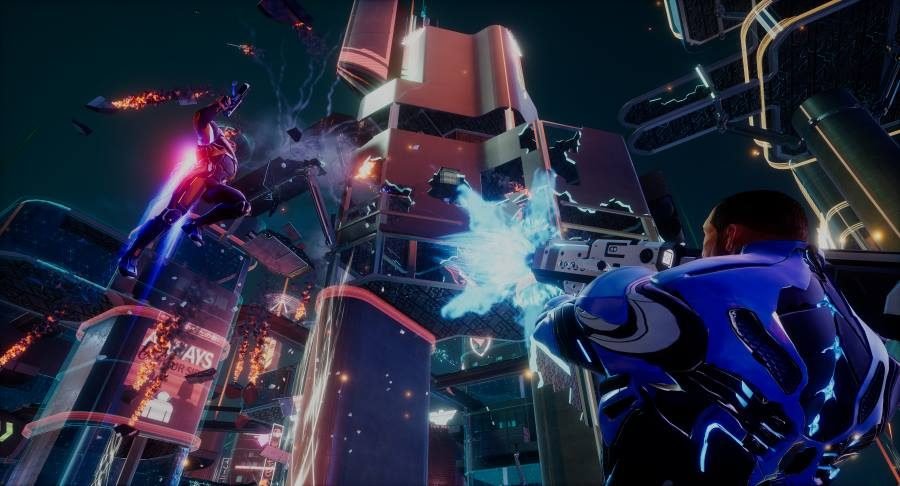 The trailer, which can be seen below, shows off the Wrecking Zone. A multiplayer combat arena, this area allows two teams of five battle for interagency in a fully-destructible environment.

Crackdown 3 will put the spotlight on a number of different organizations that have seized control of the city of New Providence. In order to right these wrongs, players must kill a number of bosses, destroy their facilities, and destabilize their infrastructures.

The game will come out for the Xbox One and Windows 10 PC on February 15, 2019. It will also be available to Xbox Game Pass subscribers.