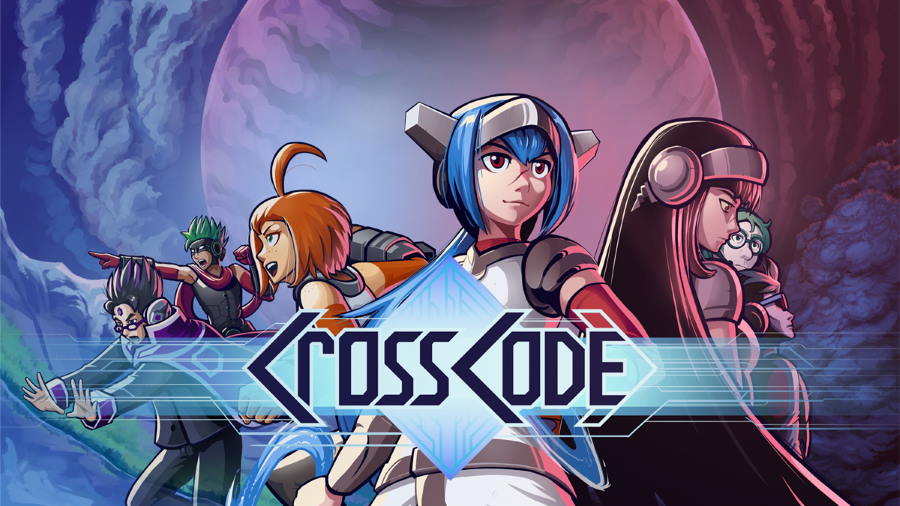 Originally making its appearance on the PC in 2018, the fast-paced battles of Radical Fish Games and Deck13 Interactive’s CrossCode will come to consoles on July 9, 2020.

Combining elements of multiple genres, CrossCode features Zelda-esque dungeons that are rife with puzzles, and combines it with a variety of equipment from the best RPGs. To overcome the obstacles in your way (which includes over 120 enemy types and more than 30 different boss fights), players can exploit the weaknesses of different enemies with 100 different combat arts, and can also choose skills and equipment that provides a more in-depth approach to battles.

Set to release for the PlayStation 4, Xbox One, and Nintendo Switch, each console will pay host to its own exclusive quest line, complete with its own dungeon and boss fight. For those playing the PC version of the game, they will get their own quest line as well. The title will feature approximately 40-80 hours of playtime.

Learn more with the console release trailer below:

Starting on August 28, 2020, CrossCode will be available for the PlayStation 4 and Nintendo Switch at retailers. Preorders of the limited SteelBook and Collector’s Edition are available only at Strictly Limited Games beginning today.