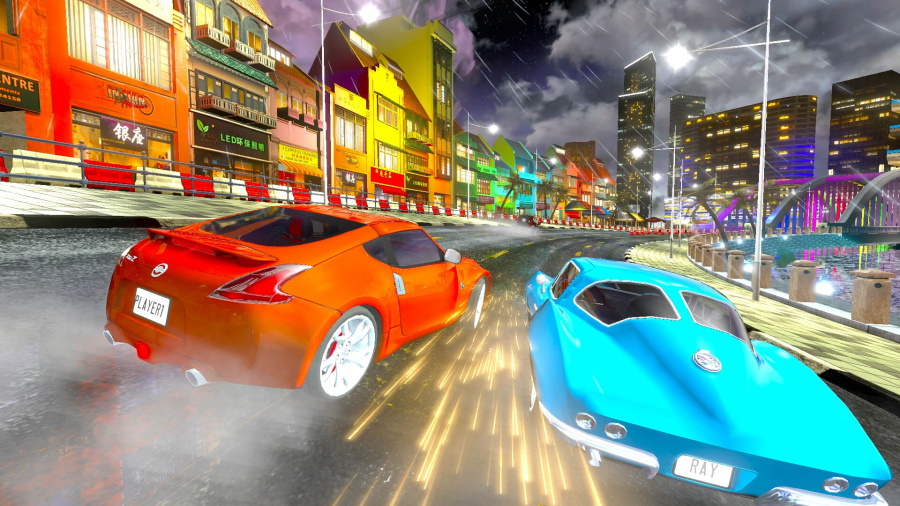 Discover some of the places people will go in Raw Thrills’ Cruis’n Blast with the latest trailer for the game.

Originally released in arcades in 2017, Cruis’n Blast will feature local network or multiplayer split-screen, along with 23 larger-than-life vehicles.

The game will come out for the Nintendo Switch on September 14, 2021.