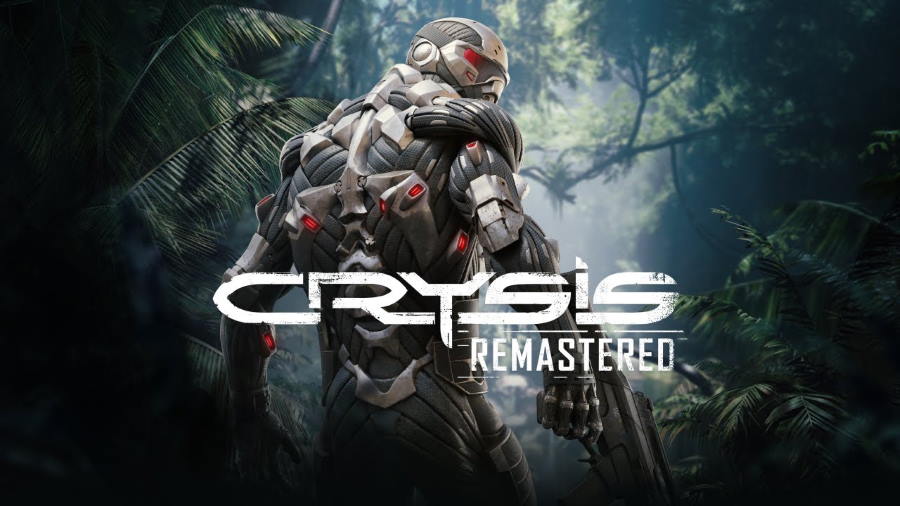 Co-developed on CRYENGINE with Saber Interactive, Crytek announced today that Crysis Remastered will come out for the PlayStation 4, Xbox One, Nintendo Switch, and PC this summer.

Crysis Remastered pits players against a number of alien invaders. However, the main character has got the powerful Nanosuit, which packs speed, strength, armor and cloaking that gives players the opportunity to find creative solutions for every fight.

Learn more about the anticipation behind this release with the teaser trailer below:

According to Crytek CEO Avni Yerli:

[testimonials user=” email=” name=” position=” photo=”]“We are excited to be working on the Crysis franchise again, and to bring all the Crysis fans a remaster worthy of their passion for the game. It’s an exciting opportunity to be able to bring Crysis back to PCs and current consoles – even Nintendo Switch – so that a whole new generation of players can experience the thrill of a battle in the Nanosuit!”[/testimonials]
Source: Press Release