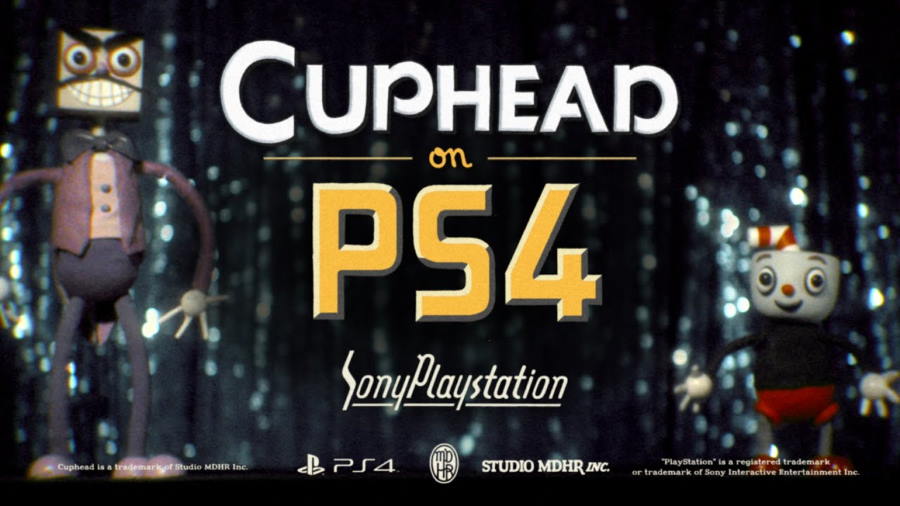 Originally released in 2017, Cuphead is a run-and-gun title that has players taking control of Cuphead and Mugman. After rolling snake eyes in the Devil’s Casino, these two must collect the “soul contracts” that signify his ownership of the souls of the Devil’s runaway debtors by midnight the next day in order to keep their souls. Along the way, these two will traverse strange worlds, acquire a number of new weapons, learn powerful super moves, and discover hidden secrets.

Gameplay is primarily centered around continual boss fights, although interspersed run-and-gun levels have also been included. Players can play the title either solo or with a friend two its two-player co-operative mode. The graphics for Cuphead are especially unique, inspired by the rubber hose style of animation used in 1930s cartoons. Animations were hand-drawn and then backgrounds were painted using watercolors, finally being colorized in Photoshop.

Learn more with the latest trailer for the game, created in collaboration with Stop Motion Department.

The game is now available on the PlayStation Store for $19.99. You can find the page for the game here.