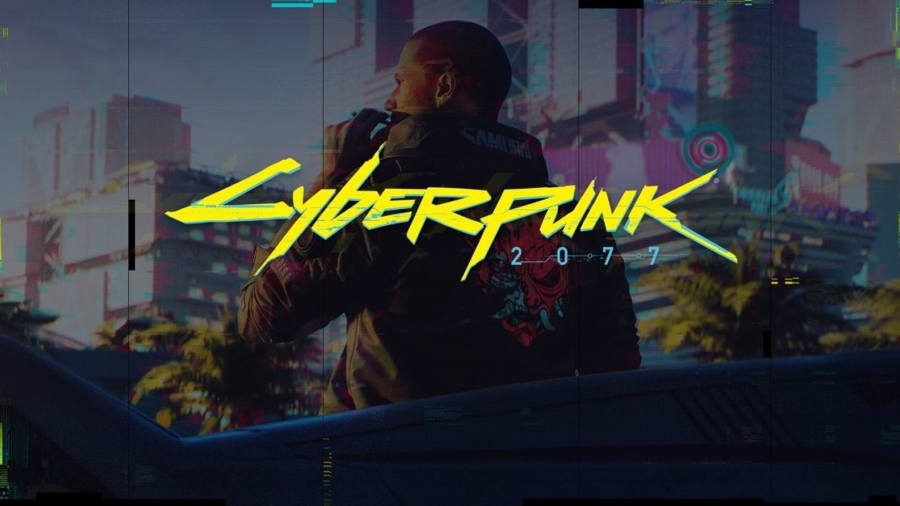 The development team at CD PROJEKT RED took to Twitter today to announce that Cyberpunk 2077 has been delayed to September 17, 2020.

Originally set to release in April, the decision for a delay was made for the team to finish playtesting, fixing, and polishing. They acknowledge that the metropolis of Night City is massive, and wish to make this title their crowning achievement this generation and have everything be absolutely perfect.

We have important news regarding Cyberpunk 2077’s release date we’d like to share with you today. pic.twitter.com/aWdtR0grYV

The team added that there will be regular updates on progress as the new release date gets closer.

Cyberpunk 2077 has players filling in the shoes of the mercenary V in a first-person perspective, and will give players the chance to use skills pertaining to hacking and machinery, utilize an arsenal of ranged weapons, and make the most of its melee combat. Mike Pondsmith, Cyberpunk’s creator, was consulted on the project, and actor Keanu Reeves has a starring role as Johnny Silverhand.

The game is slated to come out for the PlayStation 4, Xbox One, PC, and Google Stadia.