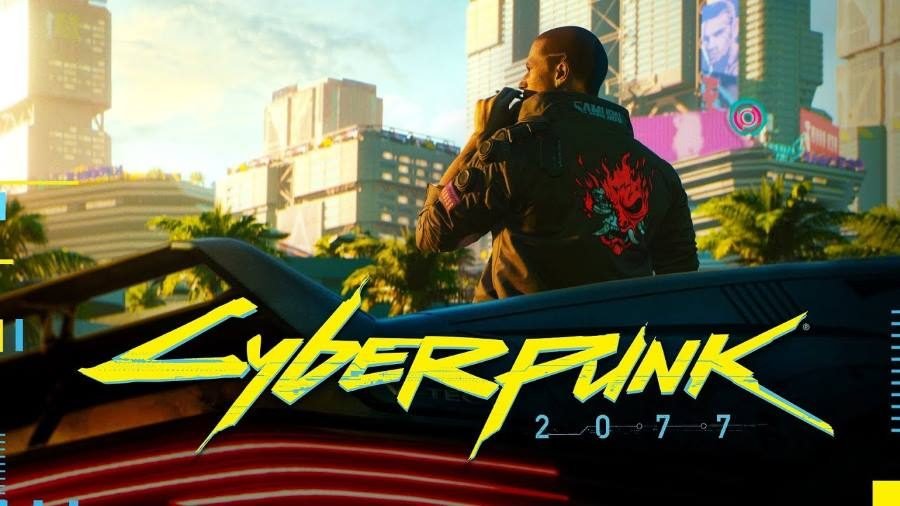 You can view the 48 minutes of footage below:

[testimonials user=” email=” name=” position=” photo=”]“What we’re releasing today was recorded from a game deep in development. Since many of the assets and mechanics in the current version of Cyberpunk 2077 are most likely to be modified, we initially decided to show this gameplay only to media. Elements like gunplay (both in terms of visuals and how RPG stats influence it), netrunning, car physics, or the game’s UI — everything’s pretty much still in the playtest phase and we felt uneasy about publicly committing to any particular design. Animation glitches, work-in-progress character facial expressions, early versions of locations — all this made us hesitant to release what you’re about to see. However, we are also well aware that many of you want to see what the media saw. Although this is probably not the same game you’ll see on your screen when we launch, we still decided to share this 48-minute video with you. This is how Cyberpunk 2077 looks today. Let us know what you think!”[/testimonials]
Source: Press Release