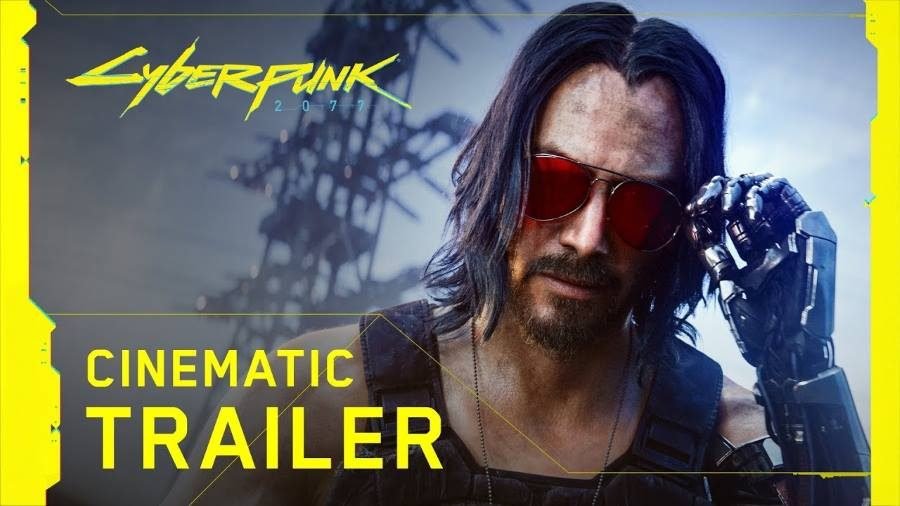 CD PROJEKT RED has released a new trailer for Cyberpunk 2077 at the Xbox E3 press conference.

You can watch it below, featuring Keanu Reeves:

The game will come out for the PlayStation 4, Xbox One, and PC on April 16.