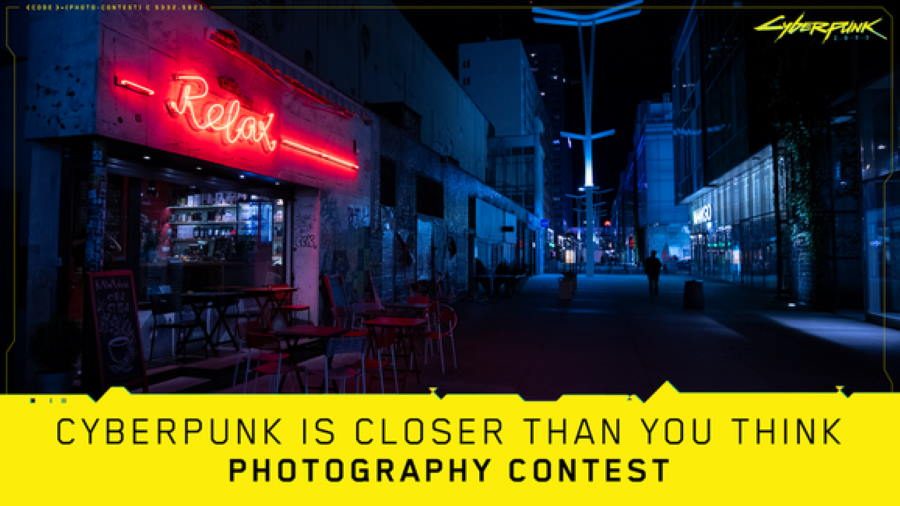 All participants will be tasked with capturing the theme of Cyberpunk 2077’s dark future vibes in the real world using the art of photography. All those interested can start today, and can submit an eligible entry through the contest’s official website. You’ve got some time though – the contest will run through December 16, with winners being announced in January of 2020.

The authors of three winning entries that have been chosen by a panel of experts and award-winning photographer Liam Wong, along with ten entries rated highest by the community, will win themselves a number of prizes. Sponsored by NVIDIA, CD PROJEKT RED, and Adobe, prizes include Cyberpunk 2077 Collector’s Editions, exclusive Cyberpunk 2077 swag, shares in prize pool money, NVIDIA GeForce RTX 2080 Ti/S graphics cards, and Adobe Creative Cloud licenses.