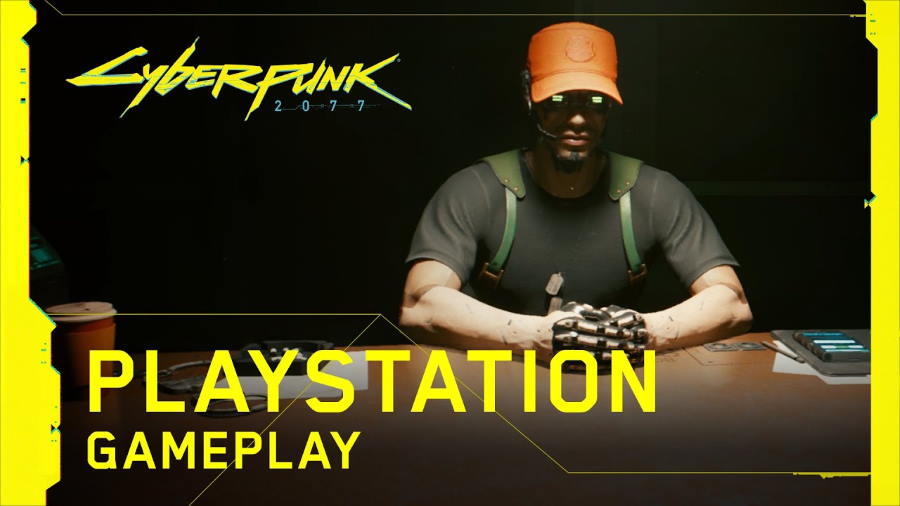 Ahead of its release next month, CD PROJEKT RED has unveiled more than six minutes of new gameplay footage of Cyberpunk 2077 running on the PlayStation family of consoles.

Gameplay was taken from the Nomad lifepath, which serves as one of the three playable backstories players can choose from. Action from the Badlands desert surrounding the city, along with the streets of Night City itself, also takes center stage.

The development of Cyberpunk 2077 was done on REDengine 4 by a team of approximately 500 people. The studio has partnered with Digital Scapes to craft additional tools, Nvidia to achieve ray tracing in real time (which allows for global illumination, reflections, ambient occlusion, and shadows), QLOC for quality assurance, and Jali Research to procedurally generate the lip syncing for all ten localizations.

The game will come out for the PlayStation 4, Xbox One, and PC on December 10, 2020.
Cyberpunk 2077 will also be playable on Xbox Series S/X and PlayStation 5, and a free upgrade that takes advantage of the next generation of consoles will be available at a later date.