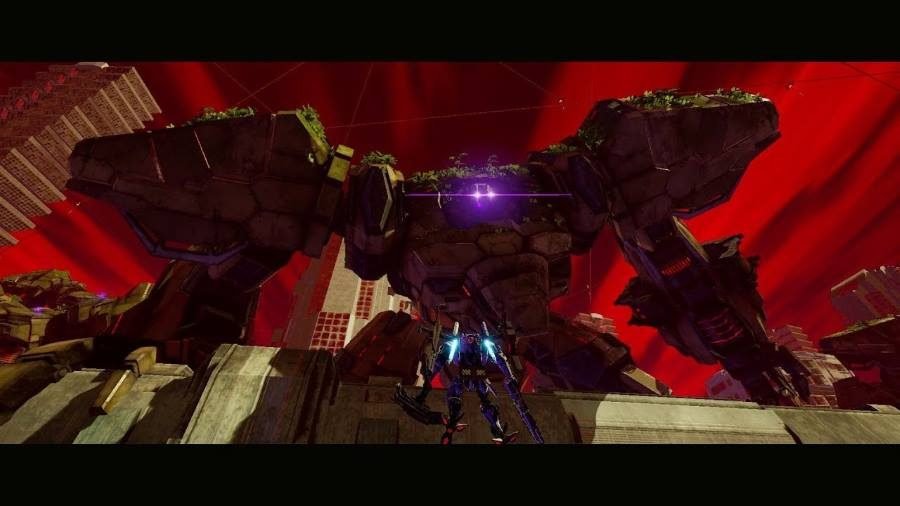 Ahead of its launch for the Nintendo Switch on September 13, Marvelous has released a Japanese launch trailer for Daemon X Machina.

Tasked with defending the planet and defeating corrupted A.I.-controlled robots, this title puts players into a fully customizable mechanized battle suit known as an Arsenal. Players will be able to equip a number of weapons to their Arsenal unit, and can swap them on the fly.

Both Kenichiro Tsukuda (Armored Core) and mech designer Shoji Kawamori have lent their talents to the game, and both online and local wireless multiplayer with support for up to four people is included.

View the launch trailer below: