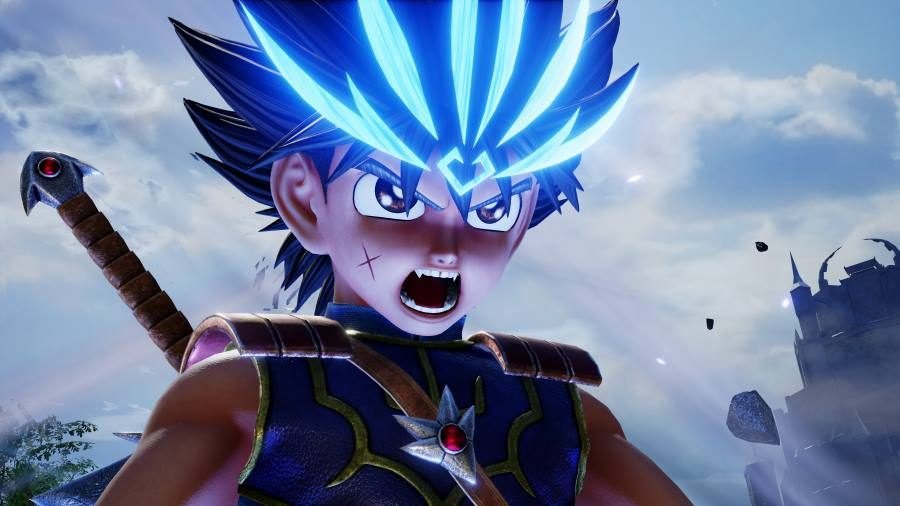 Fresh from his stint in Dragon Quest: The Adventures of Dai, Bandai Namco announced today that Dai will make his way to Jump Force.

While in battle, Dai will utilize both his sword and his spell casting abilities.

To go alongside this news, the development team has released a new story trailer that takes a closer look at the mysterious Umbras Cubes that transform humans into drones called Venoms.

The game will come out for the PlayStation 4, Xbox One, and PC on February 15. Those that pre-order the Jump Force Ultimate Edition will be able to start playing the game three days early, on February 12, 2019.