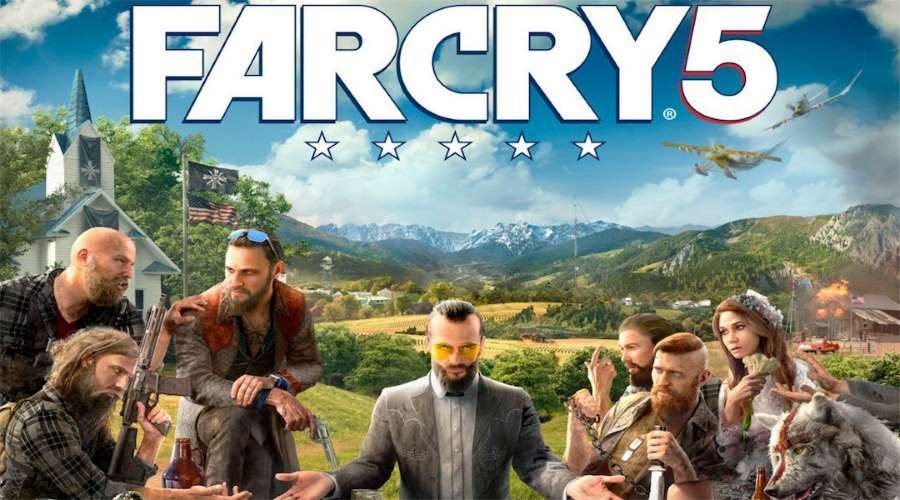 Ubisoft announced today that Dan Romer will be a composer for their upcoming title Far Cry 5.

Dan Romer is composing the score for Far Cry 5, in addition to writing songs for the game. Known for his work on Beasts of the Southern Wild and Beasts of No Nation, the score will also include original hymns written by Romer, produced by Bobby Shin, and performed by the Bobby Shin Nashville Choir. These hymns will mix into the game’s existing music that players experience as they explore the world of Hope County or engage in combat.