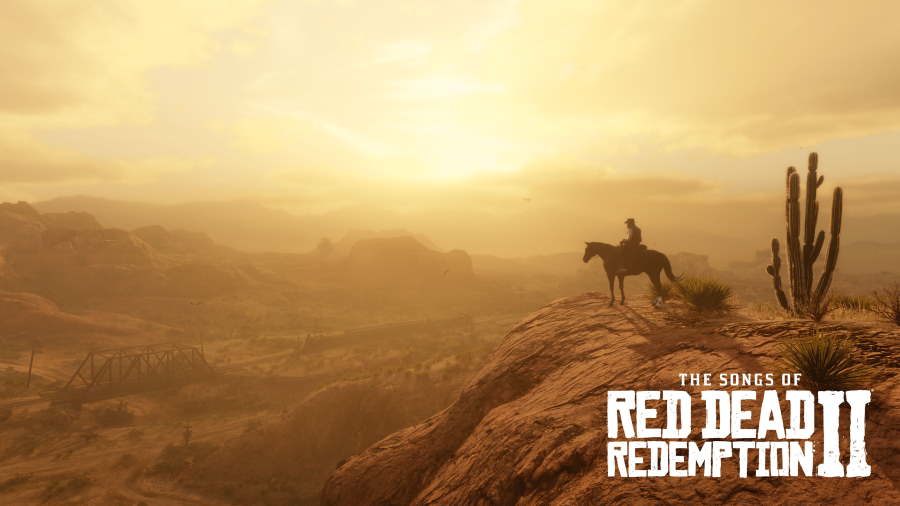 Taking place at sunset, this concert will mark the first live show in New York City of select tracks from Red Dead Redemption 2’s soundtrack. Famed American soul icon D’Angelo will join Lanois and Giddens together for a live performance.

This concert will be a part of this year’s Tribeca Festival that will feature an expanded showcase of games. This is happening 10 years after Rockstar Games kicked off this initiative with L.A. Noire.