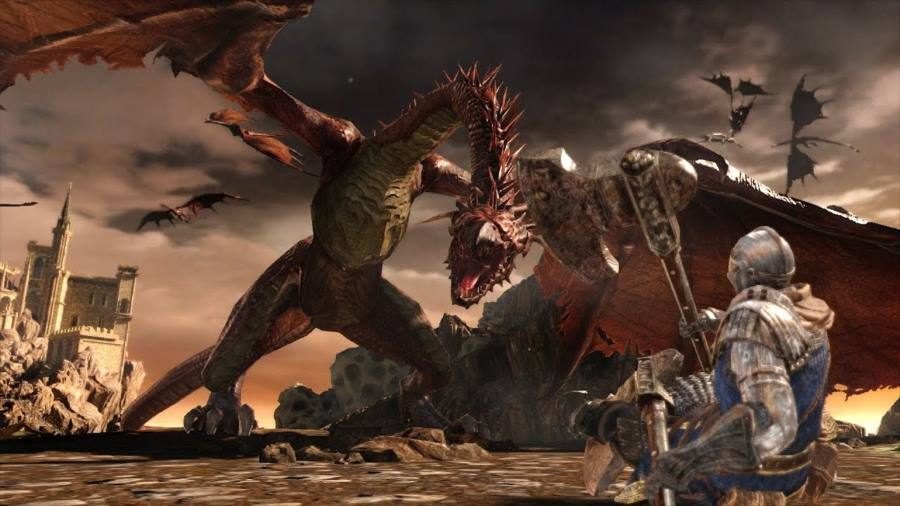 Bandai Namco announced today that the Dark Souls Trilogy collection will make its way to the PlayStation 4 and Xbox One on October 19.

This collection includes Dark Souls: Remastered, Dark Souls II: Scholar of the First Sin, and Dark Souls III: The Fire Fades Edition, all packaged in an exclusive Steelbook case. It will retail with a MSRP of $79.99

[testimonials user=” email=” name=” position=” photo=”]“The DARK SOULS Trilogy gives those who haven’t played the DARK SOULS series a great opportunity to jump in and experience what has become one of the most influential video game series of the past decade. The magic of DARK SOULS lies within its ability to challenge players with highly rewarding gameplay and deliver a euphoric sense of accomplishment after beating a particularly tough boss, or area in the game. We hope to share that feeling with new players through DARK SOULS Trilogy.”[/testimonials]
Source: Press Release