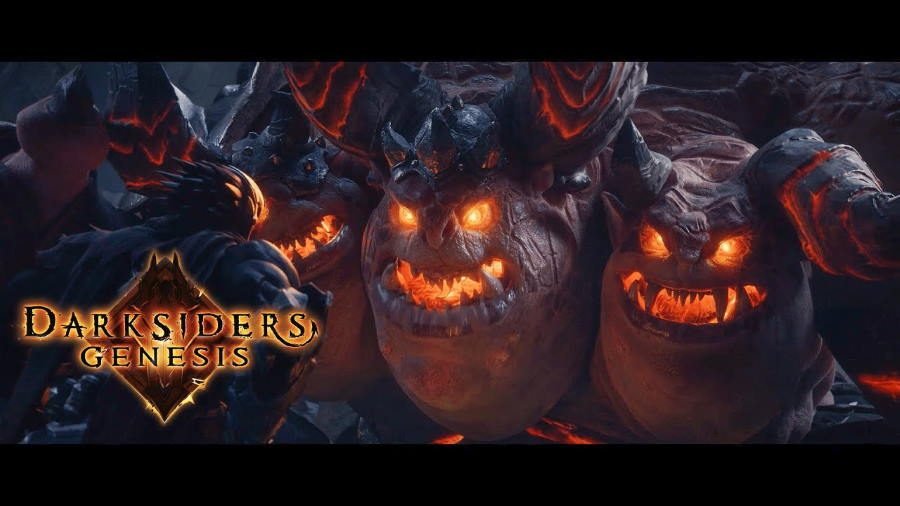 Ring in Valentine’s Day with style when THQ Nordic and Airship Syndicate’s Darksiders Genesis hits all major consoles on February 14.

Focusing on the fourth and final horseman Strife, he will battle alongside his brother War in the title’s two-player co-op mode. For those flying solo, the ability to switch between Strife and War on the fly will be available. No matter which character players choose, both can build a special attack meter that briefly transforms them into a colossal creature that leaves nothing but destruction in its wake.

See Strife in action with the video below:

Note that the game will launch for the PC and Google Stadia on December 5. A pre-order with a 15% discount is now available.