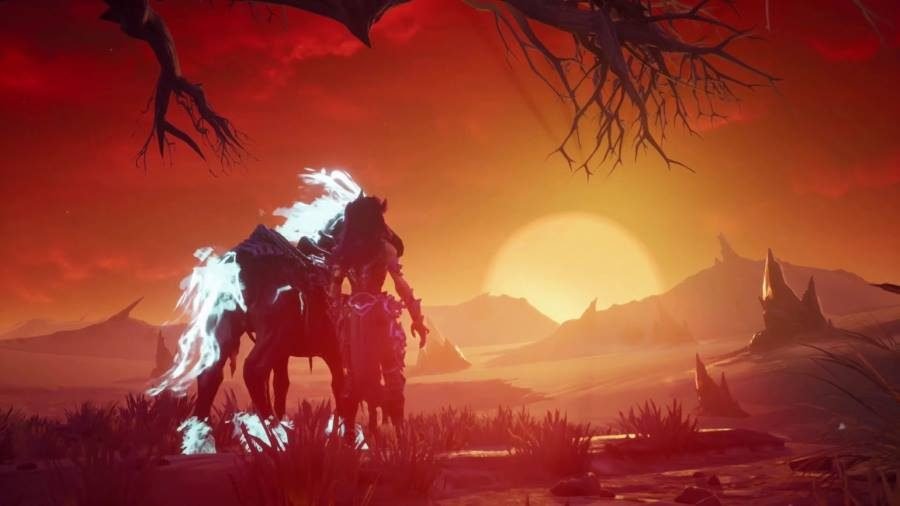 Ahead of its release next week, THQ Nordic and Gunfire Games have released a new trailer for Darksiders III, dubbed “Horse With No Name.”

The trailer, which can be seen below, puts the spotlight on the Black Horse Rampage.

According to the developers, Darksiders III was designed “to reward a fanbase who are eagerly awaiting to once again smash demons to pieces.” A hack-n-slash action-adventure game at heart, players will take control of the mage Fury, who has been called by the Charred Council to dispose of the Seven Deadly Sins.