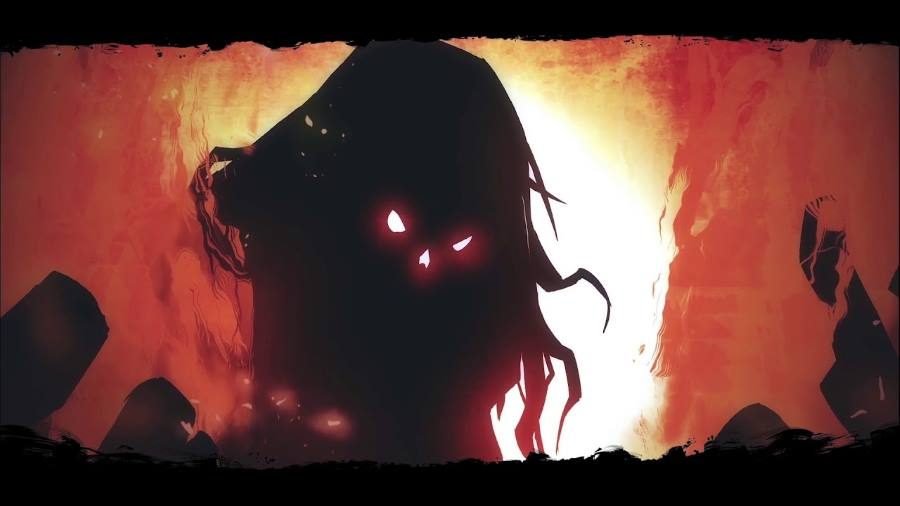 THQ Nordic and Gunfire Games have released a new video for Darksiders III that gives players more insight into the Four Horsemen of the Apocalypse.

The video, which can be seen below, takes a closer look at how balance became chaos.

In Darksiders III, players will take control of Fury, who will use both magic and her whip to restore the balance between good and evil on Earth. Players will take on the Seven Deadly Sins in an open-ended, post-apocalyptic, free form game world.