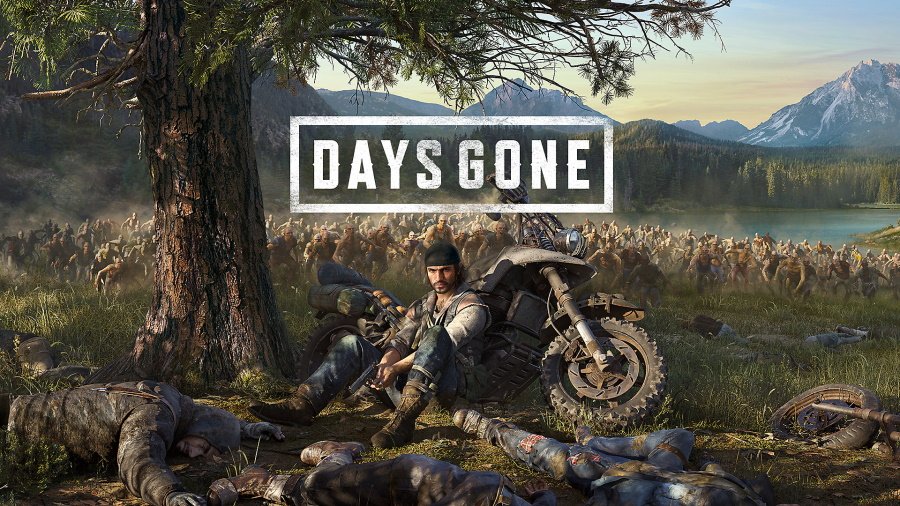 To mark its launch on the PC, Bend Studio and PlayStation Studios have released a launch trailer for Days Gone.

Set in a post-apocalyptic Oregon, Days Gone tells the story of former outlaw-turned-drifter Deacon St. John. A global pandemic has struck the world, and Deacon must set out to find his wife Sarah amidst the chaos. As players traverse its open world, they can make use of firearms, melee weapons and improvised weapons, and stealth. Nathan Whitehead served as composer for the title, which was performed by the Nashville Scoring Orchestra and soloists.

The PC version of the game pays host to ultra-wide monitor support, an unlocked framerate, and improved graphics (which includes an increased level of details, field of view, and foliage draw distances). The title also includes a New Game Plus mode, a Survival mode, a Challenge mode, and different Bike skins.

The title is available on both Steam and the Epic Games Store.