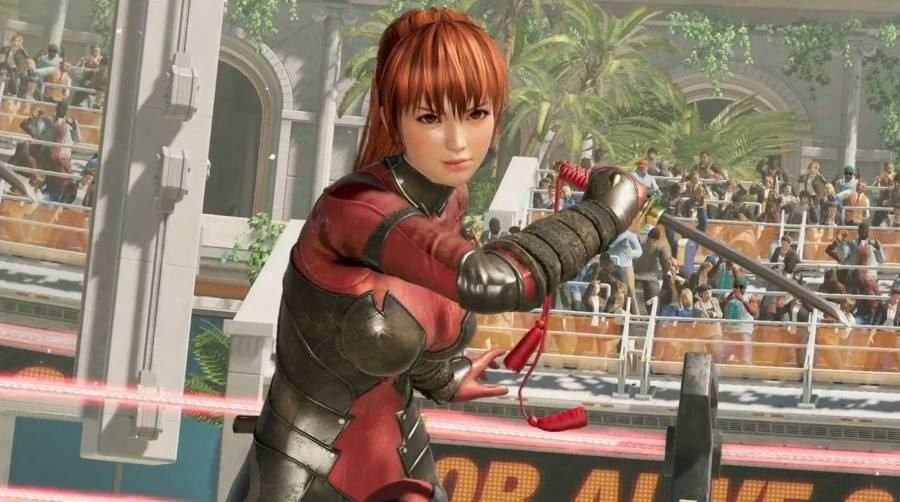 Koei Tecmo announced today that Dead or Alive 6 has been delayed to March 1.

Originally scheduled to release on February 15, the development team has delayed the game to “further enhance and balance” the title.

According to Producer and Director Yohei Shimbori:

[testimonials user=” email=” name=” position=” photo=”]“The title’s development is already near complete; however, we would like to take more time to further polish its balance, gameplay, and expressivity. In return for your patience, we commit to bringing you the best DEAD OR ALIVE gaming experience. I am truly sorry for the inconvenience caused by the release delay of DEAD OR ALIVE 6.”[/testimonials] 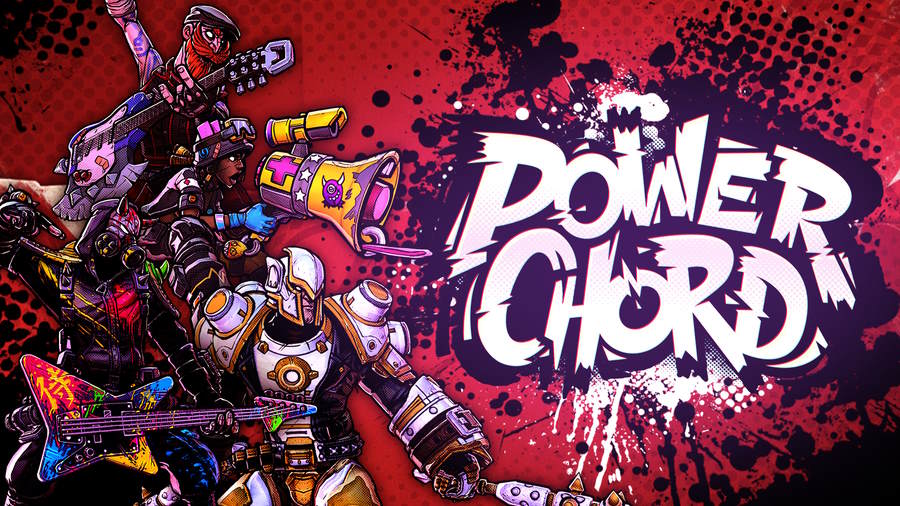 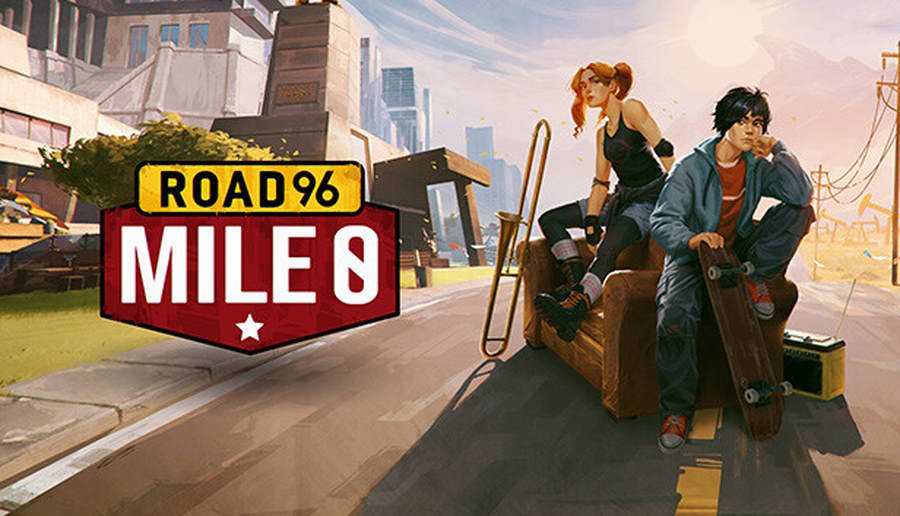 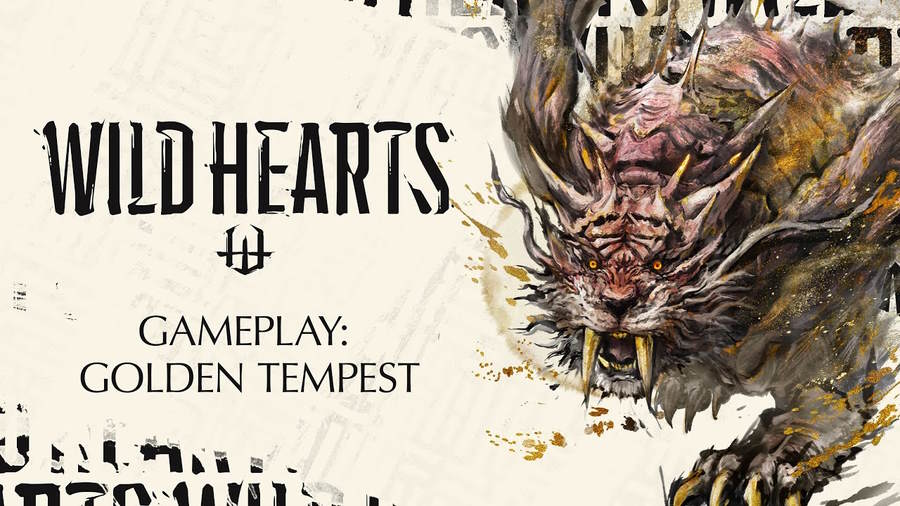 Harnessing the unrelenting power of the wind, see the nature-infused tiger known only as the Golden Tempest in action with the latest trailer for Koei Tecmo and Electronic Arts' Wild Hearts.
ShareTweet
Tags
News PC News PlayStation 4 News Xbox One News