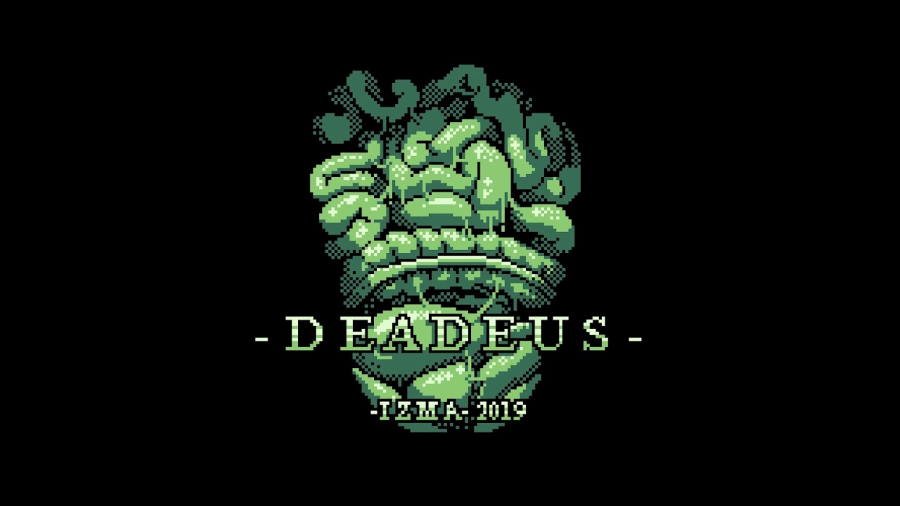 This title is a new top-down 8-bit horror adventure that tells the story of a small boy that has an ominous nightmare that warns him that everyone will die in three days. Not one to take things sitting down, he sets out to see if he can find a way to save his village. In all, there are 11 endings and no direct path. 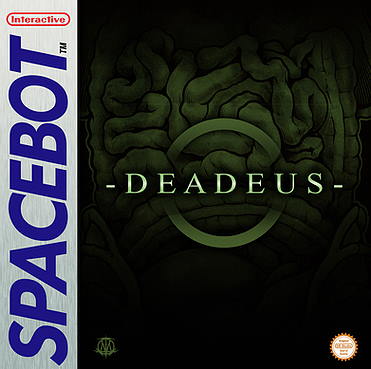 The title was developed using Chris Maltby’s GB Studio engine and will feature music by Stuart Busby. The development team has ensured that the title is compatible with all Game Boy, Game Boy Color and Game Boy Advance handheld systems.

The cartridge for the game, which features an original box and manual, can be pre-ordered on their official website here. The title retails for £42 ($57.44/€46.72) + postage.

Using the power of the Ego, see how the action will unfold in FURYU and NIS America’s MONARK with the combat trailer for the game.
ShareTweet
Tags
News