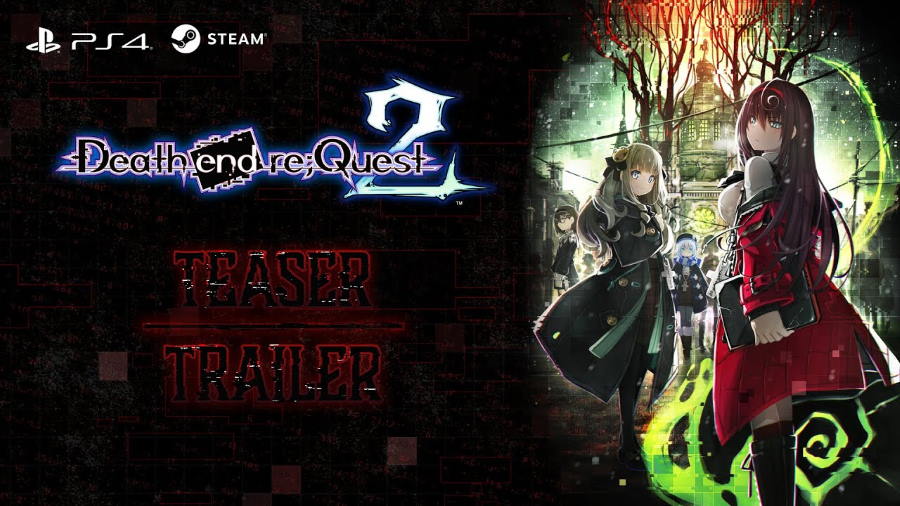 Pay a visit to the mysterious town of Le Choara with the latest trailer for Idea Factory’s Death end re;Quest 2.

In this title, players will fill in the shoes of Mai Toyama as she seeks out her younger sister in the town of Le Choara. Filled with hidden secrets, players will be able to uncover them all as the game progresses, and will also be able to run into a number of familiar characters.

The game will come out for the PlayStation 4 and Steam in 2020.

Ahead of its release next month, discover how players will be able to put their skills to the test with the latest trailer for Ubisoft Toronto’s Far Cry 6.
ShareTweet
Tags
News PC News PlayStation 4 News