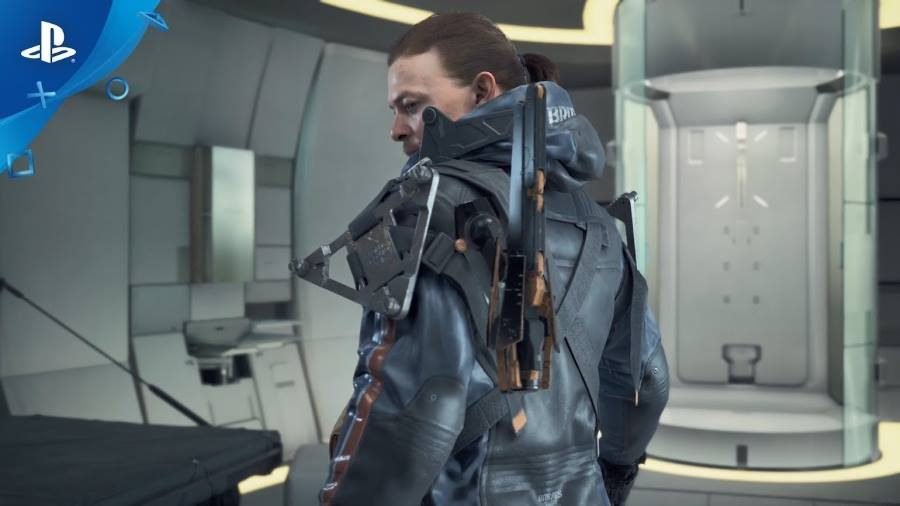 Ahead of its release on November 8 for the PlayStation 4, Kojima Productions and Sony Interactive Entertainment have released a new trailer for Death Stranding, dubbed “Connect.”

Uploaded by the PlayStation Japan YouTube channel, this trailer in particular puts the focus on the “Death Stranding” phenomenon, which has torn apart both people and cities. The title puts the spotlight on Sam Porter Bridges, who has gone on a mission to carry on the “future” of those that are isolated and unable to move.