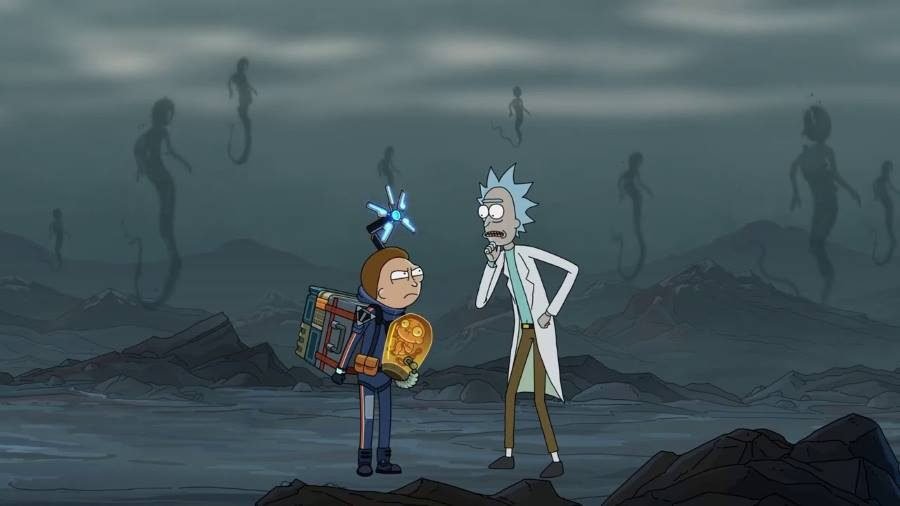 Ahead of its release on November 8 for the PlayStation 4, Sony Interactive Entertainment and Kojima Productions have released a new ad for Death Stranding that features the characters from Adult Swim’s Rick & Morty.

The 30 second ad, which can be seen below, features the two characters in the world of the game. Rick provides a rundown of the title, while Morty fills in the shoes of the game’s protagonist, Sam Porter Bridges.

Touching on the idea of a connection between life and death, Death Stranding will feature actors Norman Reedus, Léa Seydoux, Mads Mikkelsen, Margaret Qualley, and Tommie Earl Jenkins, among others.

The game will come out for the PC in early summer 2020, and will be published by 505 Games.