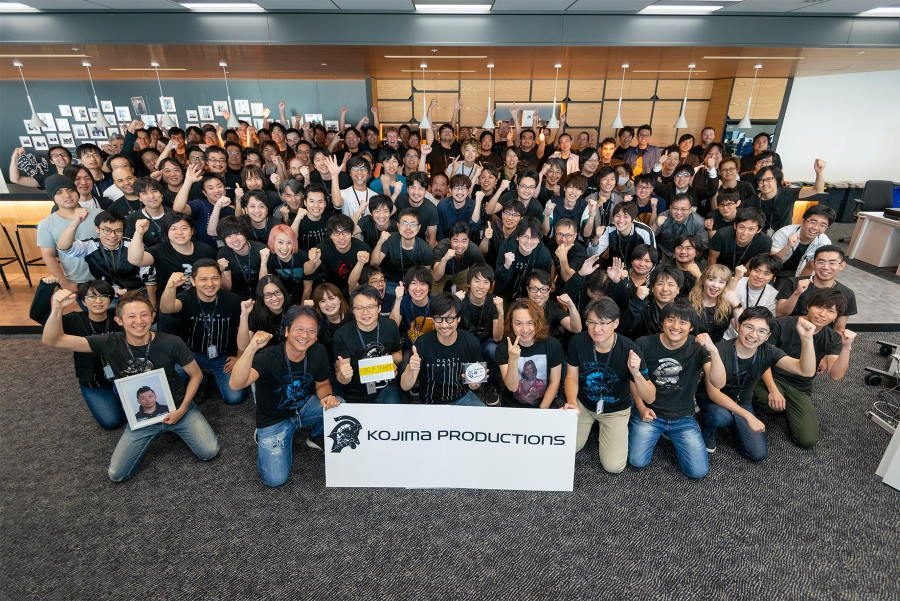 The Tweet, which can be seen below, has Hideo Kojima’s team offering their thanks to Hideo Kojima, the Kojima Productions team, everyone at Sony and Guerrilla, and the cast members of the title.

DEATH STRANDING is complete and has gone gold!! Hideo Kojima, the Kojima Productions team, everyone at Sony and Guerrilla, cast members; all put their heart and soul into it. Thanks for your support, we can’t wait to bring you a new “A HIDEO KOJIMA GAME”. Play it on Nov 8th!! pic.twitter.com/Nj73oGG05p

Set in an open world and featuring the talents of Norman Reedus, Mads Mikkelsen, Léa Seydoux, and Margaret Qualley, Death Stranding pays host to an upside-down world that is submerged in water. According to Hideo Kojima, the goal of this title is to reconnect isolated cities and a fragmented society.