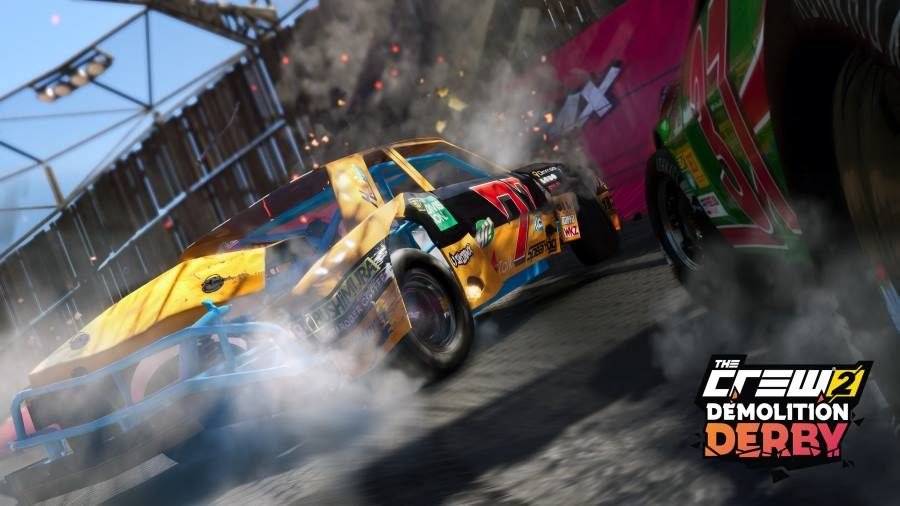 Ubisoft announced today that a free Demolition Derby update will make its way to The Crew 2 on December 5.

The second free update for the game, Demolition Derby tasks players with earning a top-three spot by getting the highest score in a limited amount of time. The Bonneville Salt Flat and a new circuit built in the heart of the Tucson aircraft cemetery will be included. Four new demolition derby cars will also be included, and will all be completely destructible.

This update to The Crew 2 will also feature exclusive Drift, Alpha Grand Prix, and Rally Cross challenges. Additional skills and in-game activities will also be included.