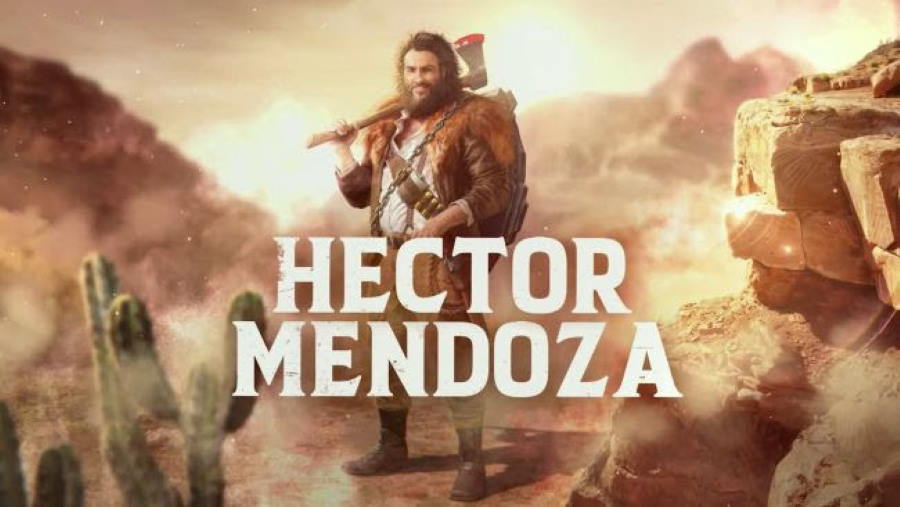 Hector Mendoza makes for a fearsome opponent against the gangsters in Mimimi Games and THQ Nordic’s Desperados III – see him in action with the latest trailer for the game.

Wielding sheer force, Mendoza has a variety of tools at his disposal. He wears a cruel axe, can utilize his beloved bear trap Bianca, and packs a sturdy shotgun that can take out multiple enemies with just one blast.

See his abilities in action with the trailer below:

A story-driven, hardcore tactical stealth game that set in a ruthless Wild West, Desperados III puts the spotlight on John Cooper and his quest for redemption. Along the way, Cooper will traverse rural towns, swamps and riverbanks, and other locales that’ll lead to a climactic showdown.