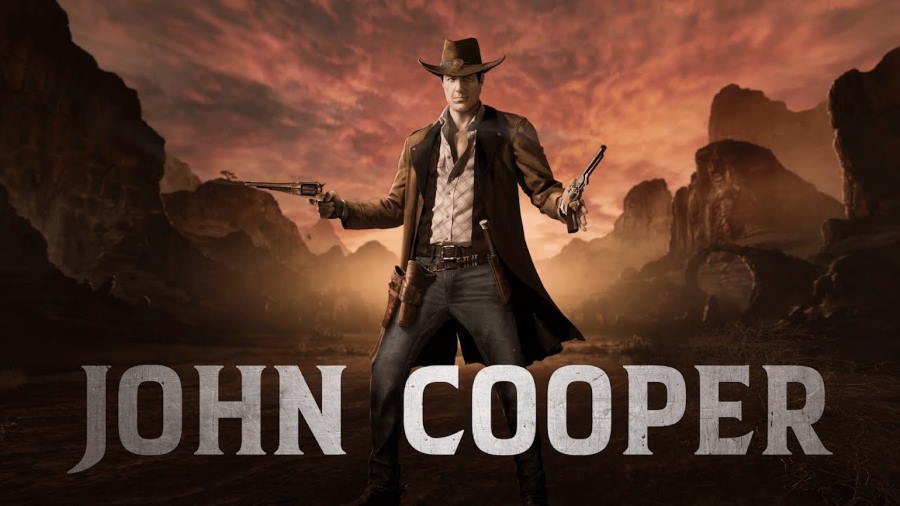 Players will be able to pay a trip to the ruthless Wild West when Mimimi Games and THQ Nordic’s Desperados III launches for the PlayStation 4, Xbox One, and PC on June 16, 2020.

A prequel to Desperados: Wanted Dead or Alive, Desperados III has John Cooper on a quest for redemption, which takes him through rural towns, swamps and riverbanks, and a dramatic showdown at the end. He’s not alone though; he’ll be able to team up with the hitman Doc McCoy, the runaway bride Kate, the giant trapper Hector, and the mysterious Isabelle from New Orleans along the way.

As Cooper, players will be able to take down large groups of enemies with careful planning and execution, and can make a choice between using non-lethal and deadly attacks. When the going gets tough, players can utilize the Showdown mode, which pauses the game anytime and allows players to carefully react to ambushes or surprise attacks.