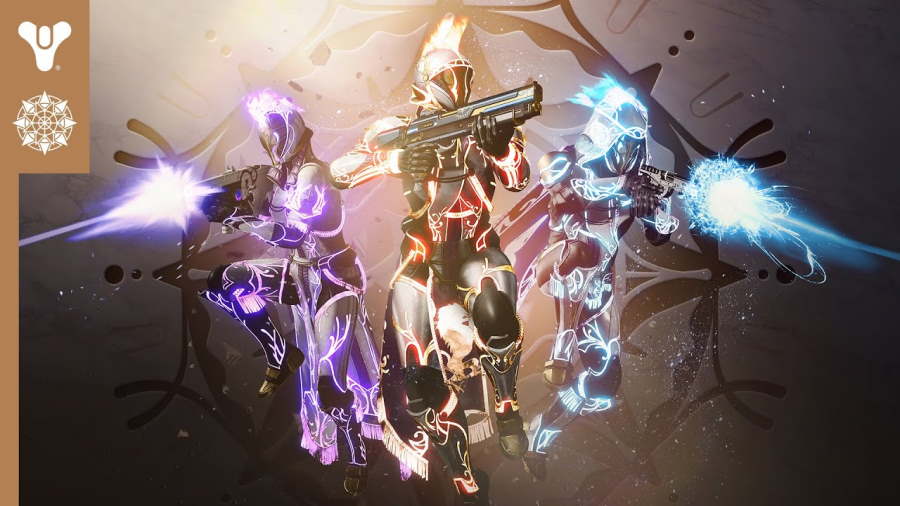 A celebration of those who stood in defense of The Last City, the Solstice of Heroes returns to Bungie’s Destiny 2 starting July 6.

A free event that is available to all players, players will be able to net themselves class-specific armor that has the ability to be upgraded with a darkness-banishing glow. Throughout the event, Guardians will take off for the European Aerial Zone as they set out to defeat bosses and unlock caches.

A new Legendary Shotgun, Exotic Ghost Shell, emblem, and Solstice Packages that contain different goodies will also be available during this event. Eververse will offer up glowing universal ornaments for Silver or Bright Dust, which is matched to the Guardian’s equipped subclass. Note that new ships, Sparrows, and cosmetics will also be up for collection.

Players can earn themselves a new emblem for finishing the introductory Solstice of Heroes quest. Those that complete the final Solstice armor set will unlock the exclusive 2021 Solstice of Heroes shirt, which can be purchased on the Bungie Store.

Destiny 2: Season of the Splicer – Solstice of Heroes Trailer

The event will run from July 6 to August 3.