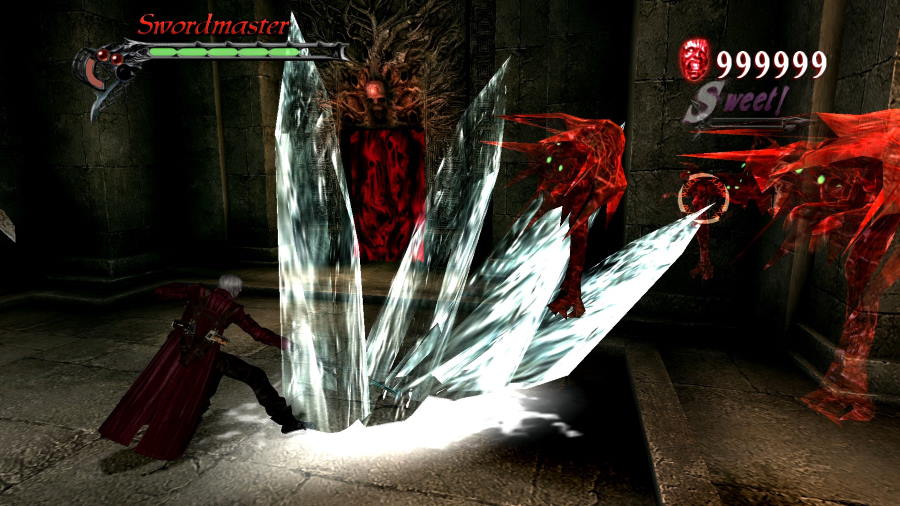 Gear up to get crazy in the upcoming Nintendo Switch port of Capcom’s Devil May Cry 3: Special Edition with its new Seamless Style feature.

This switch option will give players the chance to choose between six different combat styles with four available at the start. This feature originally made an appearance in Devil May Cry 4, and has players pressing UP for Trickster, DOWN for Royal Guard, LEFT for Gunslinger and RIGHT for Swordmaster. As for the two styles unlocked later in the game, players can activate Doppelganger by double-tapping LEFT and Quicksilver by double-tapping RIGHT.

Players will also be able to level up multiple styles almost simultaneously.

Producer Matt Walker took to Twitter to explain this mode. You can view the clip below:

Devil May Cry 3: Special Edition will feature Vergil as a playable character, along with the 9,999 floors of the “Bloody Palace” survival mode. The game will come out for the Nintendo Switch on February 20, 2020. Note that additional information regarding more additions to the title will be available on January 30 and February 13.

Selected fans will be able to experience the opening hours of FromSoftware and Bandai Namco’s Elden Ring during a closed network test the weekend of November 12.
ShareTweet
Tags
News Nintendo Switch News