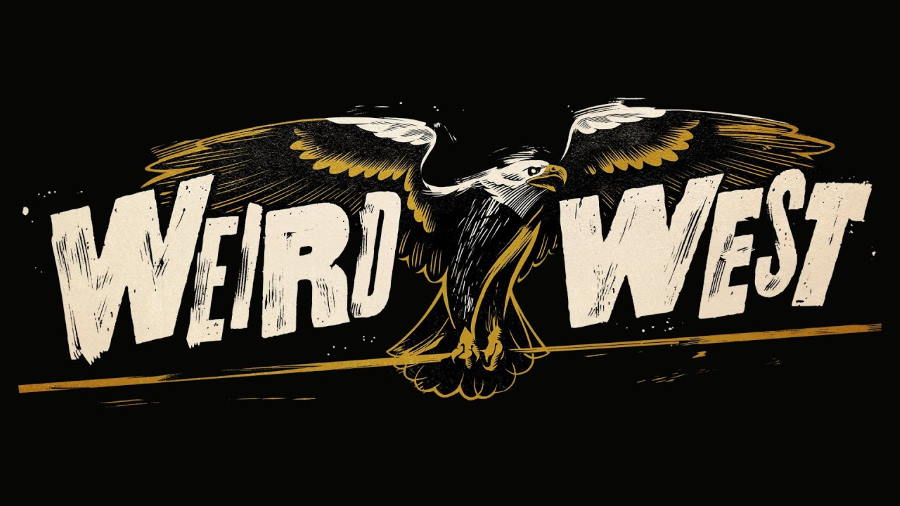 Unveiled during The Game Awards, WolfEye Studios and Devolver Digital announced that their action RPG Weird West is now in development.

Developed by the co-creators of Dishonored and Prey, Weird West brings players to a dark fantasy reimagining of the Wild West. This frontier has gunslingers and lawmen share their world with fantastical creatures.

The atypical heroes of this tale develop based on the decisions made in this unforgiving land. Note that each and every journey is tailored to the actions taken, with the world reacting to the choices each player makes.

Using the power of the Ego, see how the action will unfold in FURYU and NIS America’s MONARK with the combat trailer for the game.
ShareTweet
Tags
News