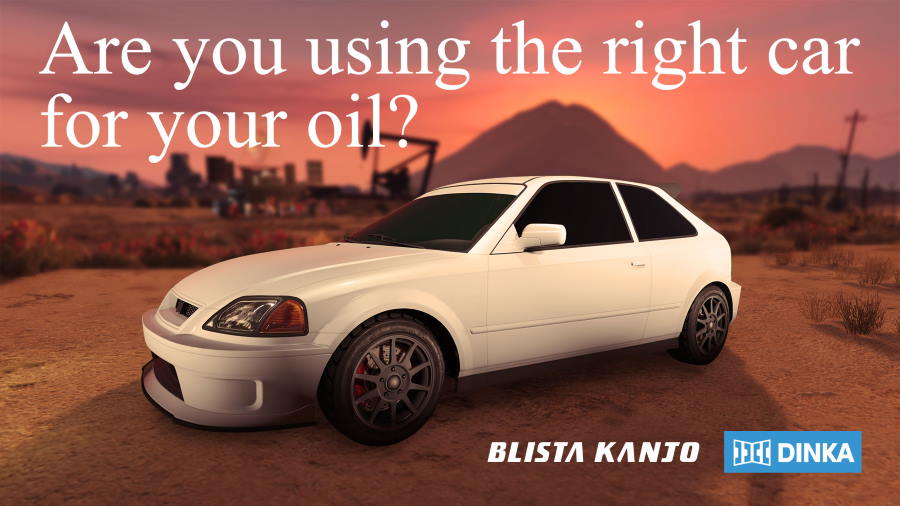 The Japanese auto icon known only as the Dinka Blista Kanjo will make its way to Rockstar Games’ GTA Online this week. 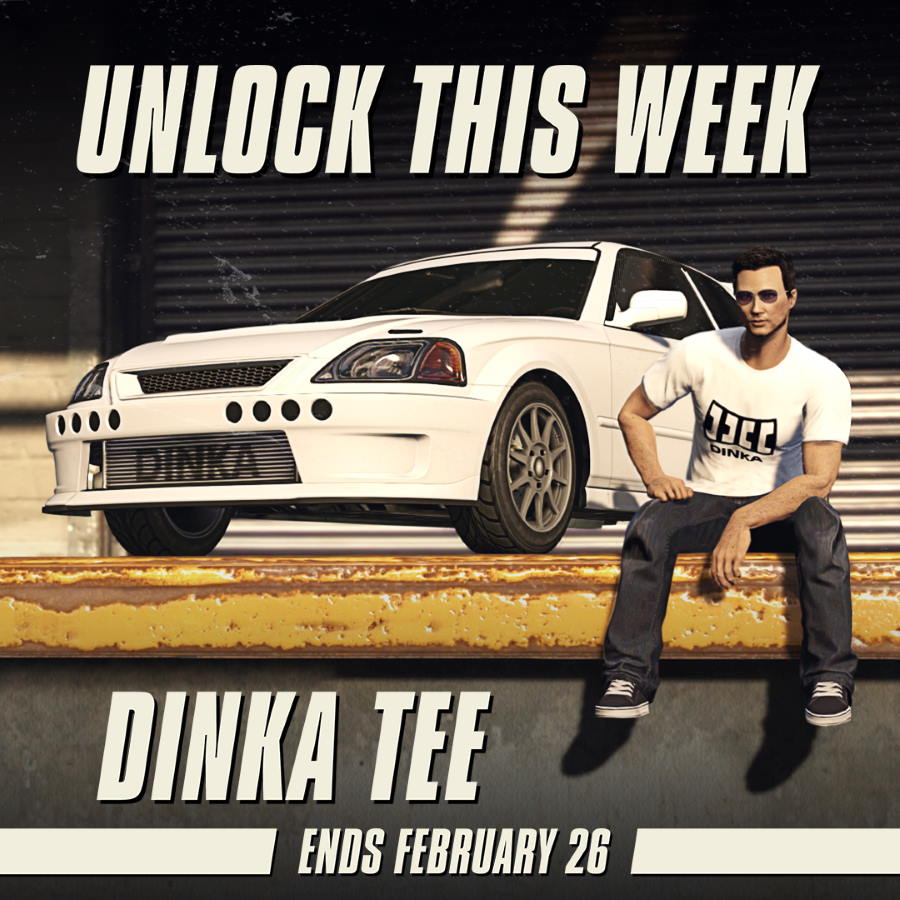 For those that live the dream of the 90s, the Dinka Blista Kanjo can be yours at Southern San Andreas Super Autos. Fans can also show their love for this car with the Dinka Tee, free for all those that jump into GTA Online this week. 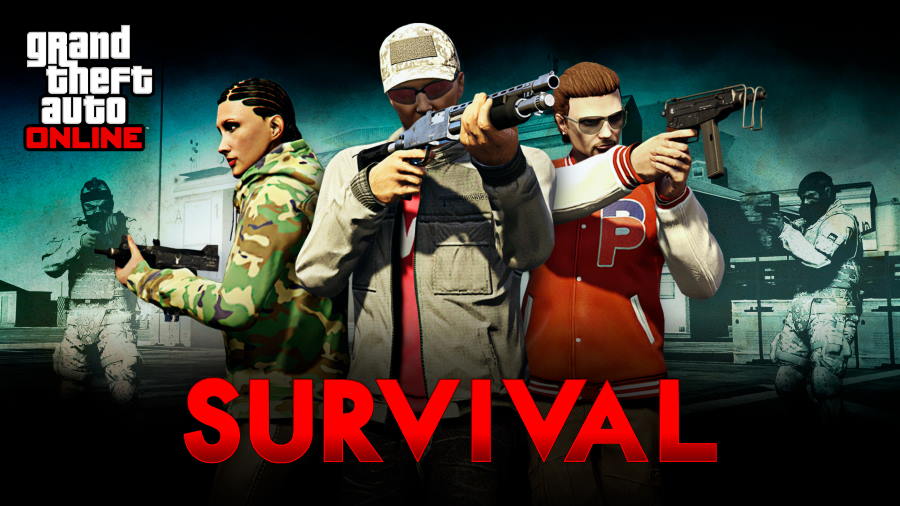 Not only will all Survivals pay out double this week, Special Cargo Sell Missions will also dole out twice the usual cash and RP. Adding to that, players can net 2X GTA$ & RP on VIP Work & Challenges, and Associate and Bodyguard salaries will also be doubled during this same time period. 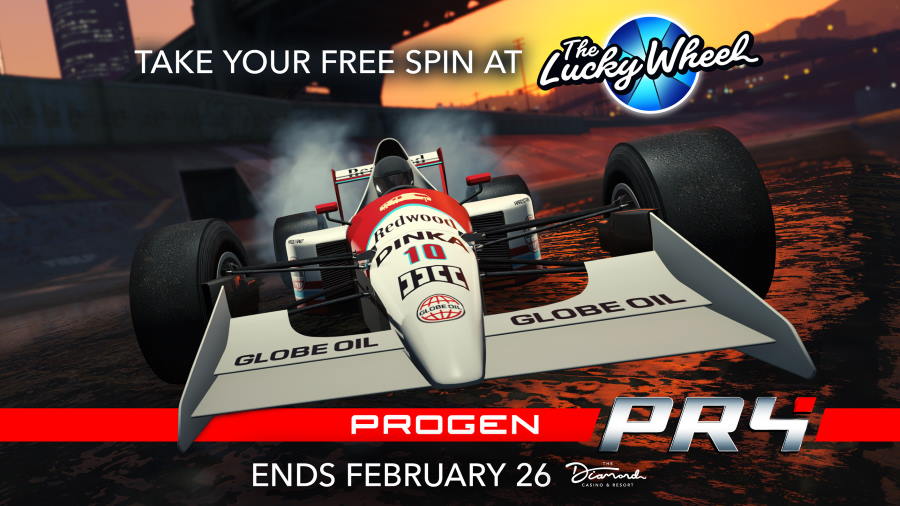 Ahead of the Open Wheel Race Series on February 27, players that give the Lucky Wheel a spin at the Diamond Casino and Resort can get the chance to win the Progen PR4 with the red and white Redwood livery.

Finally, all those that have linked their Twitch Prime and Rockstar Games Social Club accounts can get for themselves the Pixel Pete’s Arcade property in Paleto Bay on the house via rebate within 72 hours of purchase. Other discounts include 35% off the ticket price of the Fire Truck and Lifeguard Truck and an additional 10% off the previously listed discounts.