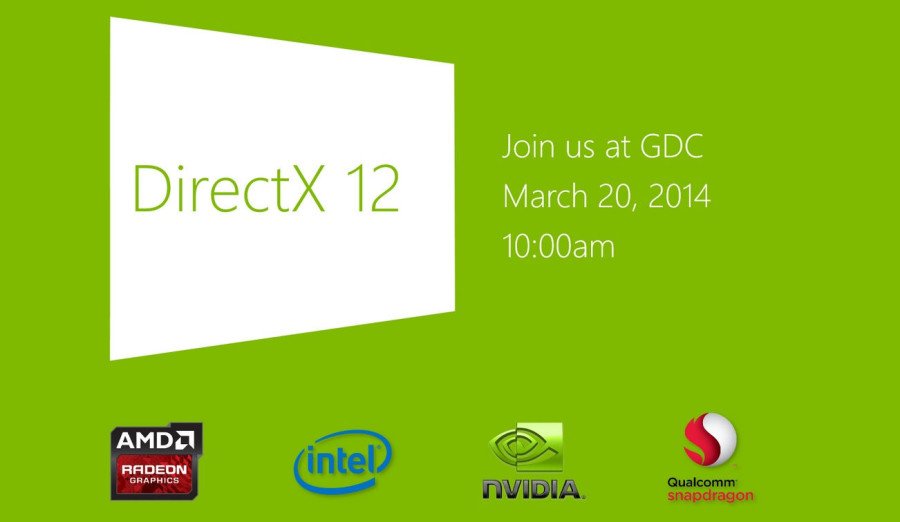 With AMD’s Mantle just starting the race, Microsoft presented the new version of their long-established APIs at the GDC. DirectX 12 promises a better performance for PC and, for the first time in its history, will cover other platforms, like the Xbox One.

According to nVidia, four years of development have gone into the creation of DirectX 12. Central topic: complete overhaul of the Direct3D interface. nVidia have been working along Microsoft on the new installment for more than four years. One year ago, effort were increased to present a finished version in time of this year’s Game Developers Conference.

The new Direct3D interface is primarily designed to allow developers to work closer to the hardware. This allows them to control resources more directly, teasing out more performance. DirectX 12 furthermore uses next-gen GPU hardware and multi-core processor capabilities more effectively than the current versions. Last but not least, the interface aims to relieve CPU resources to allow for a better frame rate, even with older hardware.

Anuj Gosalia, Development Manager of DirectX, demonstrated the next-gen API with a tech demo of the Xbox One racing game ‘Forza’. It was run on a PC with a nVidia GeForce Titan Black ($999 graphics alone!). NVidia already provided over 15 game developers with the the DirectX 12, more will follow. 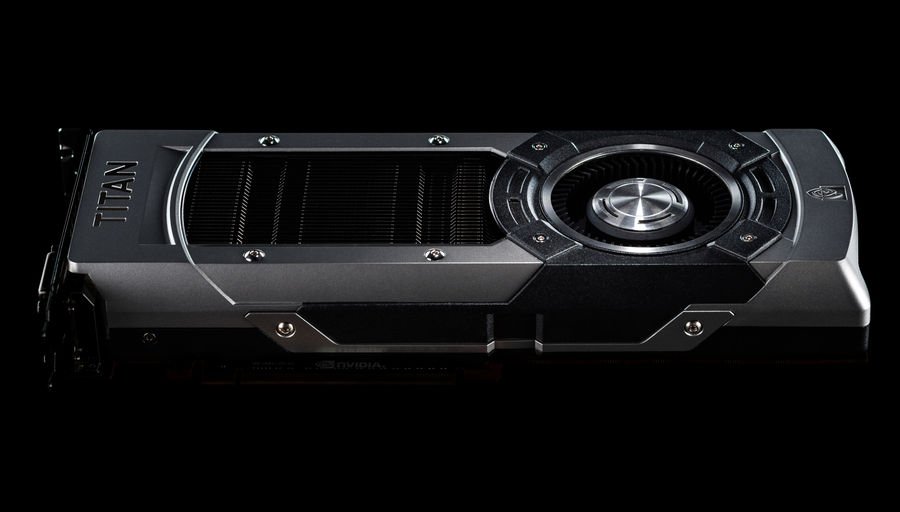 Owners of multiple GPUs will profit considerably of Microsoft’s new interface. PC owners, who have an additional onboard GPU along their graphics card, will get some performance enhancements as well.

DirectX 12 will be running on every Microsoft device, from PC and Xbox One to tablet and Windows phone. NVidia has announced that the newer generations of its chipsets (Fermi, Kepler, Maxwell) will definitely support the new interface.

Microsoft wants to bolster its systems. With AMD’s slender ‘Mantle’, which is already integrated into DICE’s Frostbyte and got promised support by the new CryEngine, Microsoft is getting company by competitively viable interfaces. AMD is also planning to port Mantle on OS X and Linux.

DirectX and Mantle. It remains to be seen, who will win the competition in the long run. While more and more modern titles get Mantle patches, the first DirectX 12 games will probably not be available till late 2015.