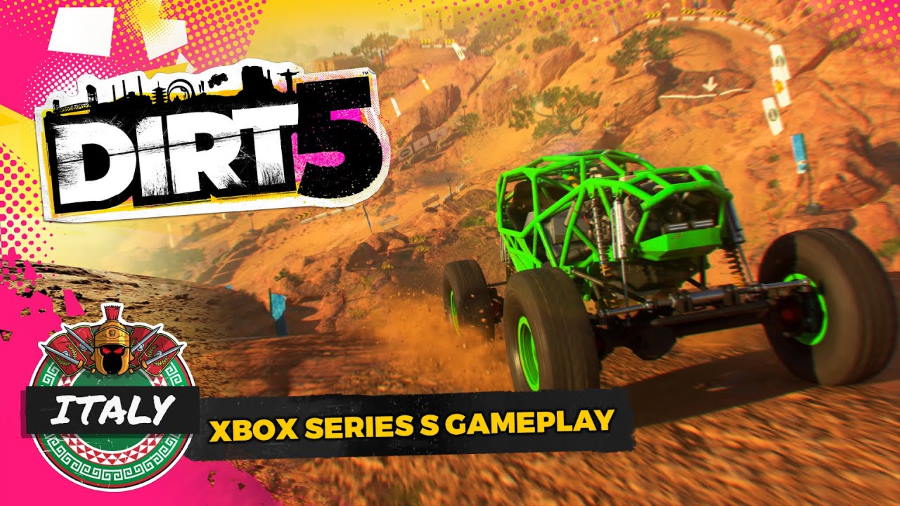 Check out some next-gen footage of Codemasters’ DIRT 5 with the latest trailer for the game.

The trailer, which can be seen below, shows the Xbox Series S version of the game. Players will be able to see the rock bouncer tackling an extreme Path Finder event in Italy. Each of these massive elevation changes will require skill and power to overcome.

[testimonials user=” email=” name=” position=” photo=”]“Scaling the Italian marble mines is a challenge with dangers at every turn Players must trust their instincts and commit to their path if they are to make it to the top unscathed.”[/testimonials]

DIRT 5 will be a launch title on Xbox Series S/X, releasing on November 10, 2020. The title will also release on November 6, 2020 for the Xbox One, PlayStation 4 and PC, followed by PlayStation 5 later this year. Note that a Google Stadia version will release in early 2021.