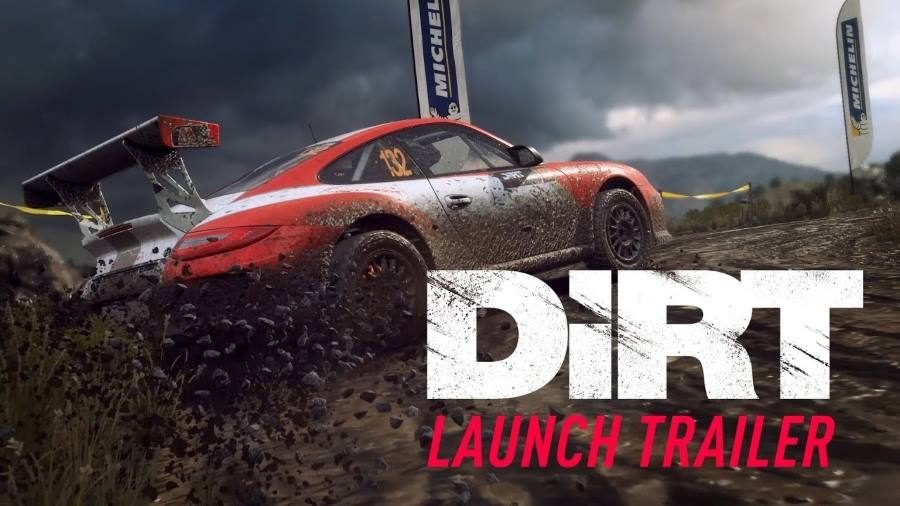 Ahead of its launch on February 26 for the PlayStation 4, Xbox One, and PC, Deep Silver and Codemasters have released a launch trailer for DiRT Rally 2.0.

The trailer, which can be seen below, shows how players can take the wheel of legendary rally cars, including an FIA World Rallycross Championship supercar. Players can also see how they can conquer tricky weather conditions in the Porsche 911 RGT Rally Spec.

[testimonials user=” email=” name=” position=” photo=”]“DiRT Rally 2.0 builds on the challenge thrown down by the original DiRT Rally and delivers the toughest challenge in the DiRT franchise. The combination of enhanced handling with each individual car and improved weather systems, alongside the new track degradation, makes every stage feel completely different. Every corner in every location has its own personality, requiring drivers to remain focused and determined from start to finish. Aim for a clean stage, but failing that just try to get to the end!”[/testimonials]
Source: Press Release