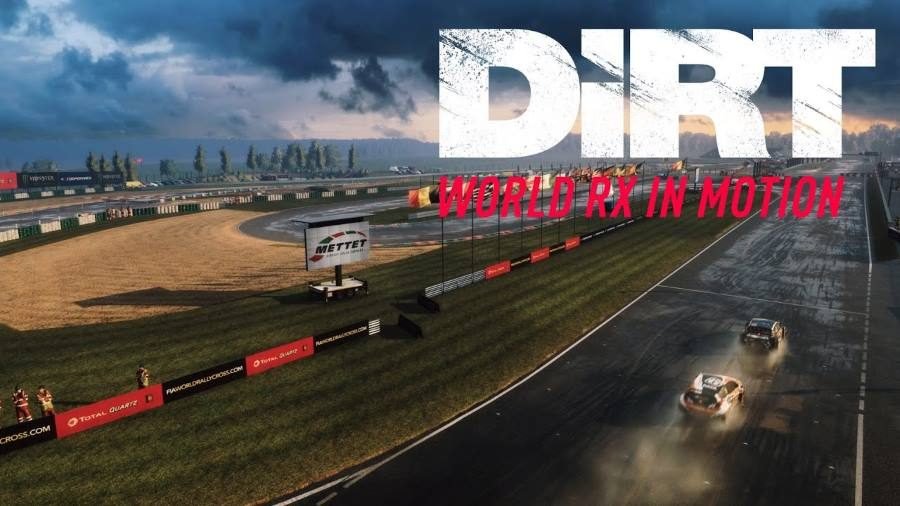 Deep Silver and Codemasters have released a new trailer for DiRT Rally 2.0 that shows off the game’s rally action.

The trailer, called “World RX In Motion,” takes a closer look at the title’s FIA World Rallycross Championship events. Eight tracks from the Championship will be included at launch, including Mettet, Silverstone and Circuit de Barcelona – Catalunya. Four different classes of rallycross cars will also be available at launch in DiRT Rally 2.0, including RX2, RX Super 1600s, and RX Crosskarts.

According to Paul Bellamy, Senior Vice President of IMG Motorsports:

[testimonials user=” email=” name=” position=” photo=”]“The partnership with Codemasters gives us the chance to inspire the next generation of World RX drivers through our engagement with Codemasters’ vast gaming community. With the release of DiRT Rally 2.0, which features eight FIA World Rallycross tracks, we are able to provide players with more world-class rallycross content than ever before. The innovations Codemasters have brought to the game through enhanced visual effects and the introduction of weather conditions, and the Joker Lap, really does put fans firmly at the heart of the action.”[/testimonials]

[testimonials user=” email=” name=” position=” photo=”]“Working so closely with IMG and World Rallycross has enabled us to create our most accurate World Rallycross experience. Working with official reference data from tracks, having great relationships with race teams and close access to the incredibly talented drivers gives us amazing insight into this really exciting and accessible sport. We are extremely pleased to have eight of the World Rallycross tracks in the game, with more to come in the post launch service.”[/testimonials]