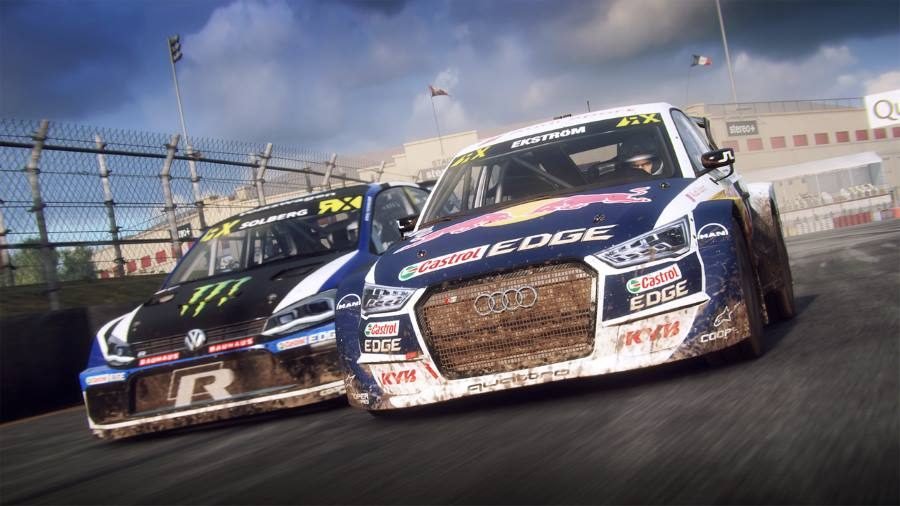 Codemasters has revealed the additional content that will be included in the retail versions of the DiRT Rally 2.0 Day One Edition. 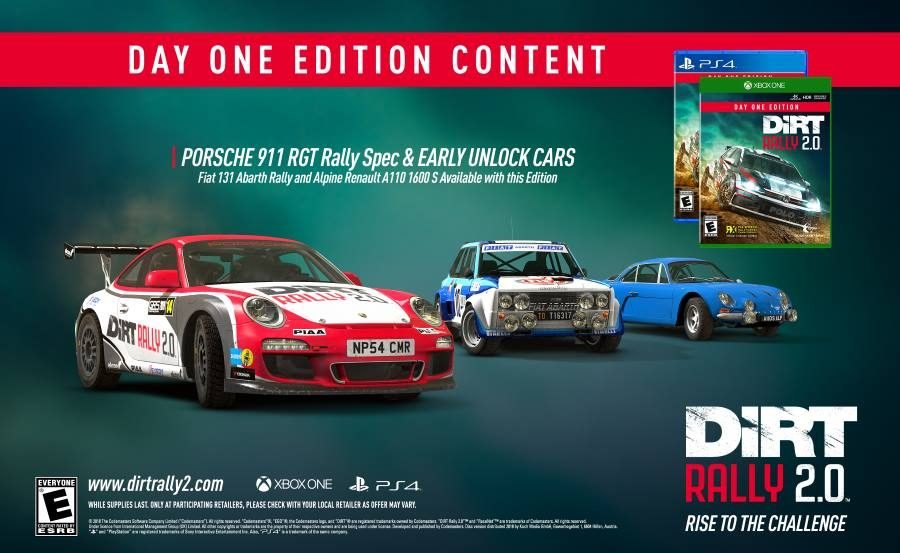 Day One Edition owners will get early access to different cars within the game plus exclusive pre-order incentives. Cars include the Porsche 911 RGT Rally-Spec, along with early unlocks for the the Fiat 131 Abarth Rally and Alpine Renault A110 1600 S. Those who preorder the game will be able to add the Opel Kadett C GT/E to their garage.