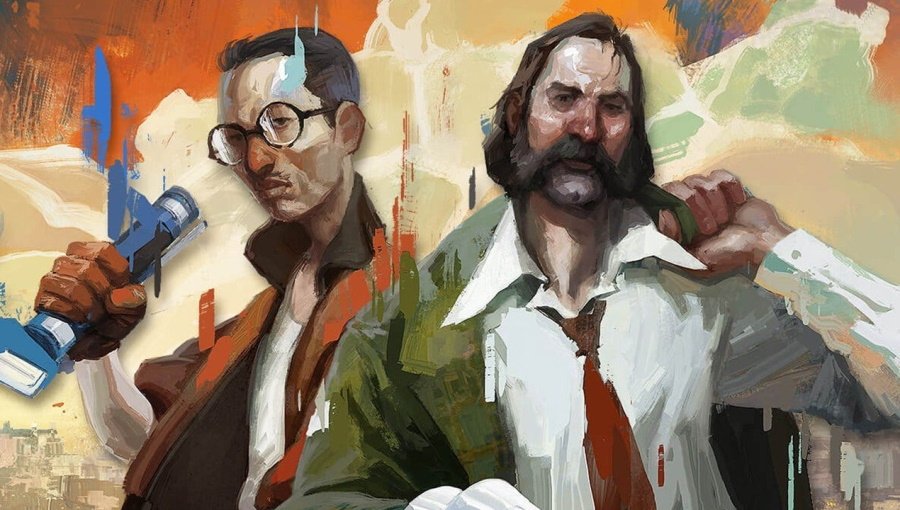 Players will be able to dive into the world of ZA/UM’s Disco Elysium – The Final Cut when it comes out on March 30, 2021.

This RPG puts players in the shoes of an amnesic detective that is on the case of a murder mystery. Players will be able to utilize the intellect, psyche, physique, and motorics abilities along the way, each of which has six distinct secondary skills.

Additions to this version include new Political Vision Quests, new characters, new clothes, new cutscenes, a full English voice over, and full controller support.
Learn more with the trailer below:

Those that already own Disco Elysium can get The Final Cut as part of a free update.

Also available is a Collector’s Edition of the game through iam8bit. Included in this collection is the official Disco Elysium art book, a fabric map of Martinaise, a high-quality “Mind Totem,” and a physical copy of the game. All those interested can purchase it here for $249.99.