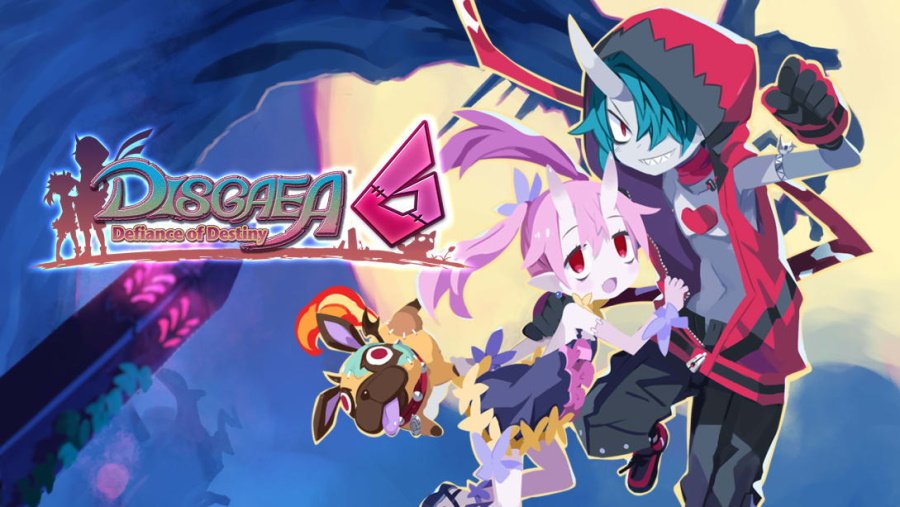 The Netherworld will be ready to explore when NIS America’s Disgaea 6: Defiance of Destiny launches for the Nintendo Switch on June 29, 2021.

At launch, four characters from previous installments (Adell, Rozalin, Girl Laharl, and Asagi) and their stories will be available as bonus content. Learn more about this bonus content with the trailer below, featuring a message from Nippon Ichi Software President Sohei Niikawa:

The first new Disgaea game in six years, Disgaea 6 tells the story of the zombie Zed and his quest to rise up and overthrow a god. Features in the title include Auper Reincarnation, 3D visuals, and adjustable gameplay settings.

Ahead of its release for the PlayStation 5 on January 28, Naughty Dog and PlayStation Studios have released a launch trailer for the upcoming Uncharted: Legacy of Thieves Collection.
ShareTweet
Tags
News Nintendo Switch News