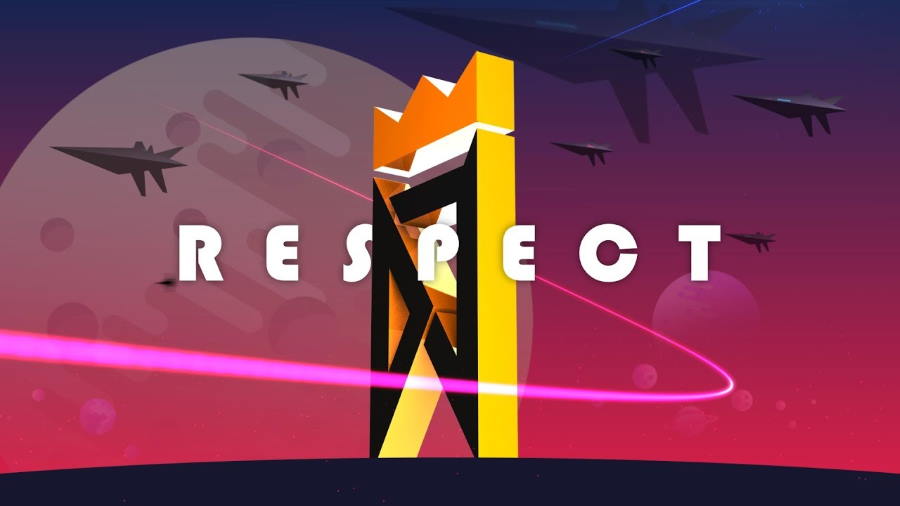 After making waves on the PlayStation 4, Neowiz and Rocky Studio are bringing DJMAX Respect V to Steam this winter.

More than 150 songs have been included in this version, including songs from Marshmello and Porter Robinson. A collaboration with Riot Games’ League of Legends is also in place. The game will also support up to seven players in online matches, and will also feature 1vs1 ranked ladder matches with leaderboards.

According to Ji Soo Moon, CEO of Neowiz:

[testimonials user=” email=” name=” position=” photo=”]“We’ve been dying to bring DJMAX back to the PC for a long time now. After Respect had such success on PlayStation 4, we knew we had to bring it to the PC in a big way with more features and music. Adding in competitive online play is just another way to give the game’s hardcore fans what they’ve been craving.”[/testimonials]

The game will hit Steam Early Access December 19, which was done to test the series’ new online game modes. The full release is slated for early 2020.

In the meantime, you can read our review of the PlayStation 4 version here (we scored it favorably).

Players will be able to net themselves Triple GTA$ and RP in Sumo this week in Rockstar Games’ GTA Online.
ShareTweet
Tags
News PC News